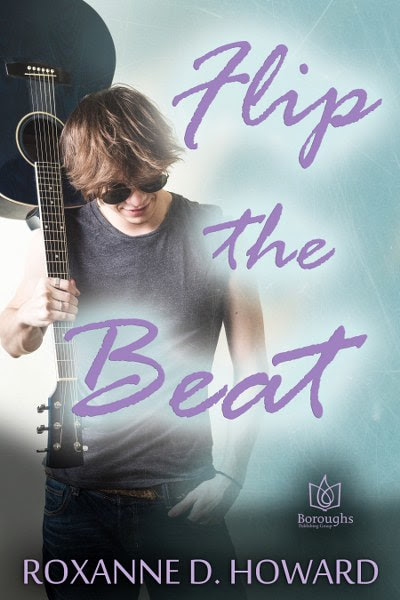 Molly Ivers thinks she is falling for the opposite of Prince Charming, and she knows she should give him up, but, oh, the temptation.

WHEN YOU WISH UPON A STAR
Molly Ivers thought she found Prince Charming, complete with a devilishly sexy accent, and six months ago she gave into their undeniable attraction. But the swarm of ever-present groupies was so not part of the fairy tale. As much as it hurt her heart, she shut out rocker Evan Castle.
Now, on the verge of finishing her graduate degree and moving to Paris—she even hires a French life coach—Molly begins to realize Evan, who hasn't given up on her, might be the man of her dreams after all. 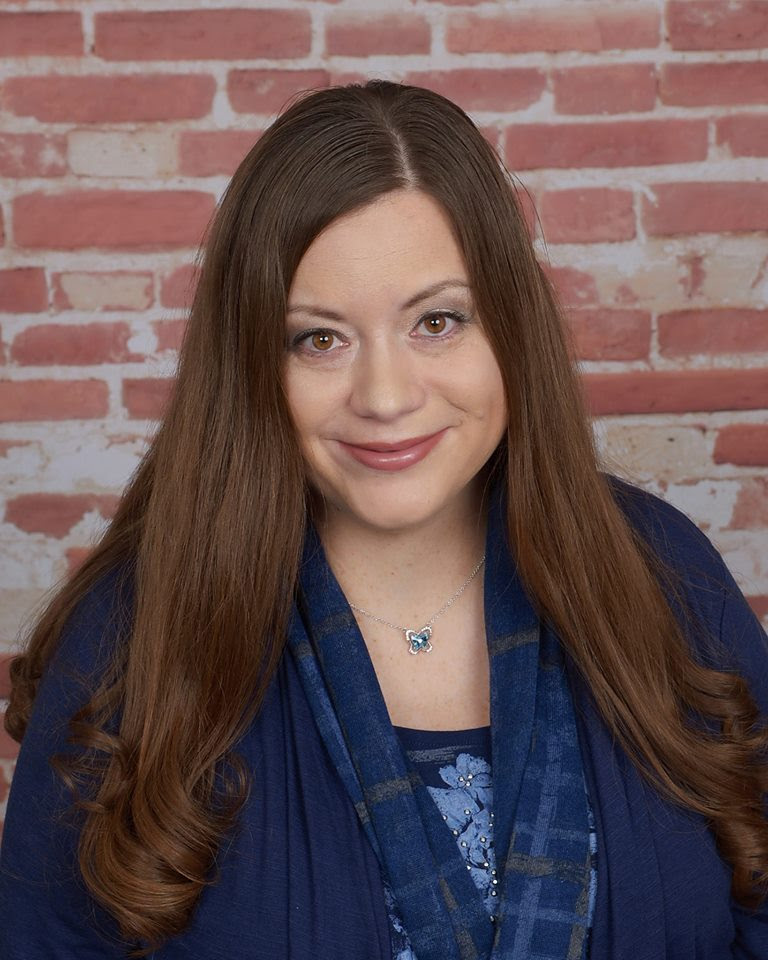 Follow the tour HERE for exclusive excerpts and a giveaway!