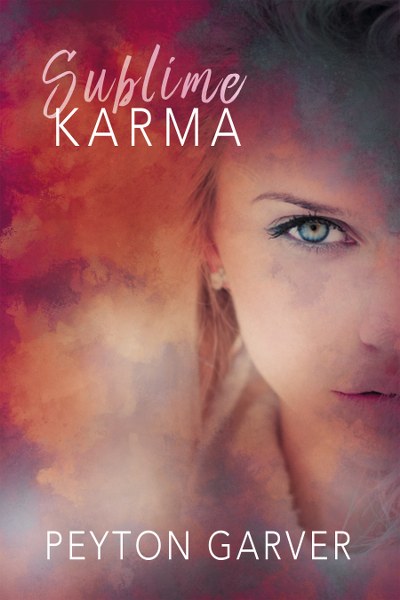 When Brie’s stepfather moves the family for what he calls a new beginning, it’s not the new beginning the beautiful, yet guarded, senior would have hoped for. Brie is instantly targeted by jealous girls at her new school, and the only available seat on her bus is next to the school’s star wide receiver, Jake, who for some reason, finds her offensive. After a humiliating article and picture of Brie is posted in the online school journal, a demon she thought she’d overcome resurfaces, and her life unravels. A newly compassionate Jake has finally taken an interest in her, but can Brie learn to trust her heart, or will she miss out on the best thing that ever happened to her?

Jake has his own secrets and has built his own walls, but eventually his curiosity about the new girl gets the best of him. Unfortunately, now there is competition: the captain of her cross-country team. Jake’s romantic histories with the girl next door and the school’s queen bee, adds tension to a simmering tempest when all he wants is Brie. Is he strong enough to help the one he loves weave sense into her crumbling new reality while overcoming his own tainted past? 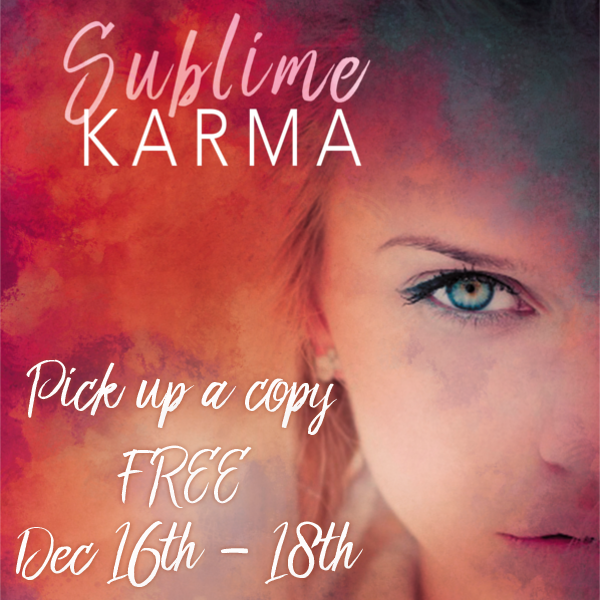 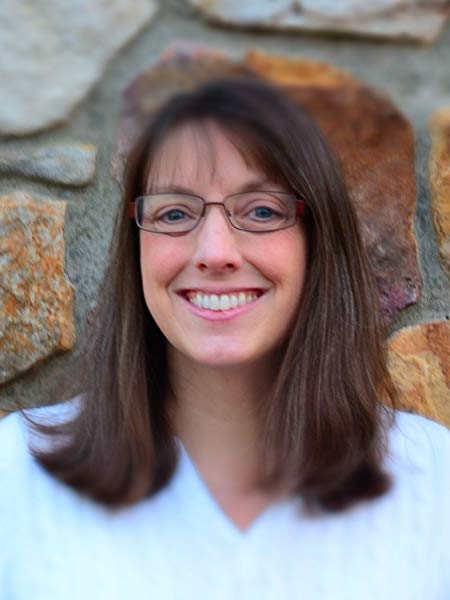 Peyton is a secondary ed teacher in Maryland and an author of young adult fiction. Her newest novel, Sublime Karma, is an edgy contemporary YA story with diverse characters that addresses real teen issues such as fitting in, cliques, bullying, self harm, and suicide. Sublime Karma has themes that may not be appropriate for tweens and younger teens.