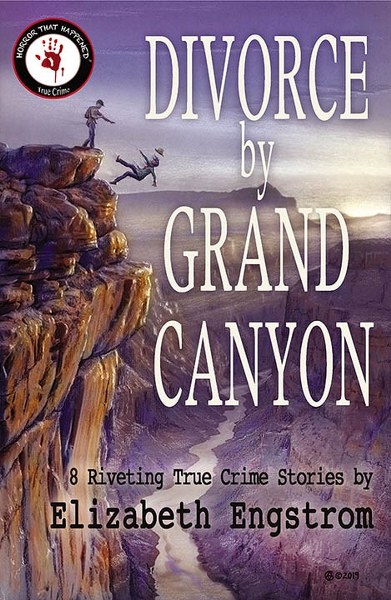 Veteran author Elizabeth Engstrom dives into the horrific stories of these seven serial killers, along with a glimpse into the maggoty world of forensic entomology. Why do these killers do what they do, how do they get away with it for so long, and what is their final undoing? Riveting true crime stories to make you lock your doors at night. 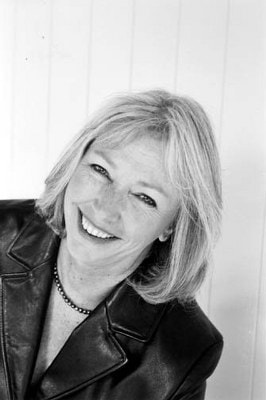 Elizabeth (Liz) Engstrom grew up in Park Ridge, Illinois (a Chicago suburb where she lived with her father) and Kaysville, Utah (north of Salt Lake City, where she lived with her mother). After graduating from high school in Illinois, she ventured west in a serious search for acceptable weather, eventually settling in Honolulu. She attended college and worked as an advertising copywriter.

After eight years on Oahu, she moved to Maui, found a business partner and opened an advertising agency. One husband, two children and five years later, she sold the agency to her partner and had enough seed money to try her hand at full time fiction writing, her lifelong dream. With the help of her mentor, science fiction great Theodore Sturgeon, When Darkness Loves Us was published.

Engstrom moved to Eugene, Oregon in 1986, where she lives with her husband Al Cratty, the legendary muskie fisherman, and their Duck Tolling Retriever, Jook. Liz holds a BA in English Literature and Creative Writing and a Master of Arts in Applied Theology, both from Marylhurst University. A recluse at heart, she still emerges into public occasionally to speak at a writers conference, or to teach a class on various aspects of writing the novel, essay, article or short story. An avid knitter and gardener, she is on faculty at the University of Phoenix and is always working on the next book.