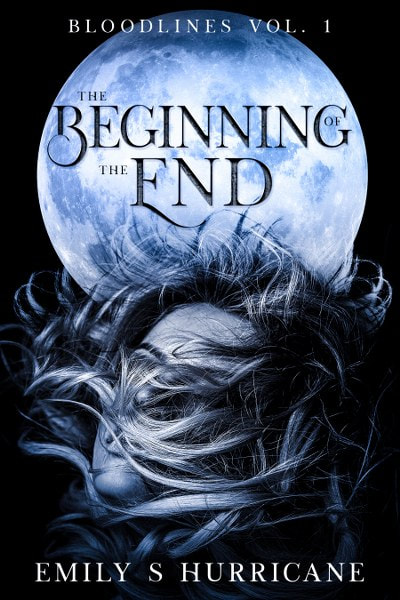 Daphne Rhodes would tell anyone: being ‘the one’ sucks.

At least, she would if there was anyone left to tell. She’s the one who’d survived. The one with the magic immune system that saved her.

The only one left on this whole miserable planet.

Daphne spends her days alone and craving answers as to why it had to be her. Why did she have to watch everyone she’d ever known and loved die a horrific death?

On her mother’s deathbed, Daphne learns long-hidden family secrets that send her on a quest across Canada to not only discover where she came from, why she survived, and who she is…but what she is, as well.

Volume 1 of the Bloodlines Series 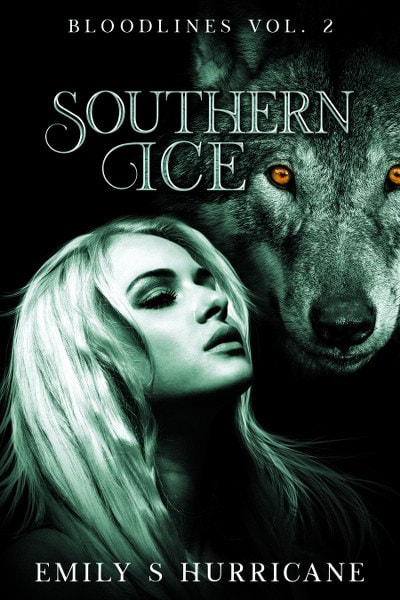 Daphne’s finally found where she belongs in this apocalypse. Now she just has to hold onto it.

Unfortunately, that’s easier said than done when no one in her new pack trusts the new half-wolf who can’t even shift. Daphne is an enigma to them, and she knows she’s going to have to fight tooth and nail to make a place for herself here. A home.

Though, no home is without its cracks in the foundation as Daphne is about to find out. When she discovers a massive betrayal—a mole in her pack—Daphne has to decide what to do with this information. Does she keep it to herself and play it safe with her already fragile place in the community?

Or does she oust the traitor and risk her life in the process?

Volume 2 of the Bloodlines Series 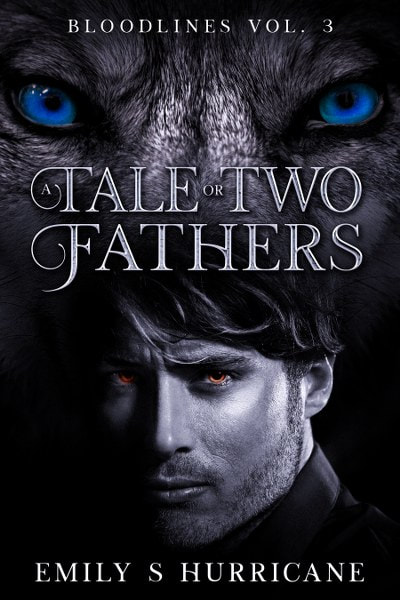 Being born with a destiny doesn’t guarantee that you’ll live long enough to fulfill it. Killian DeBruijn might just die in pursuit of his.

After losing his parents, Killian is forced to step up to the plate as Alpha, a role he's long been fated for, but isn't sure he can fill. After a revenge play gone wrong, the future looks bleak.

To further complicate things, the apocalypse wipes out humanity, and he has no choice but to step up and try to create a place where wolf packs are safe and taken care of.

But Killian isn't the only Alpha among them.

Too many cooks in one kitchen never works out, and when tensions rise, Killian saddles up for a battle among Alphas to see who will come out on top as the one true leader.

A battle that very well might be to the death.

Volume 3 of the Bloodlines Series 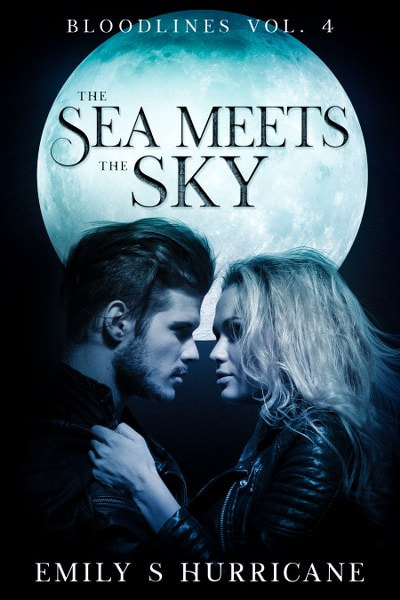 Daphne finally found a home, a family, somewhere she belongs. And she’s about to risk it all.

After discovering a mole in the pack, Daphne makes the choice to bring it to the Alpha's attention, and that’s where it all comes to a head. Killian is your typical ruthless Alpha, and he hasn't been subtle about his distrust of her.

It isn't until disaster strikes that Daphne not only proves that she isn't a liar, but also how much of an asset she can be. One he will desperately need as war, betrayal, and death threaten to demolish his pack.

Heads will roll and sparks will fly as the pair work together to keep everyone around them alive and everything he’s built from crumbling to ashes.

Volume 4 of the Bloodlines Series 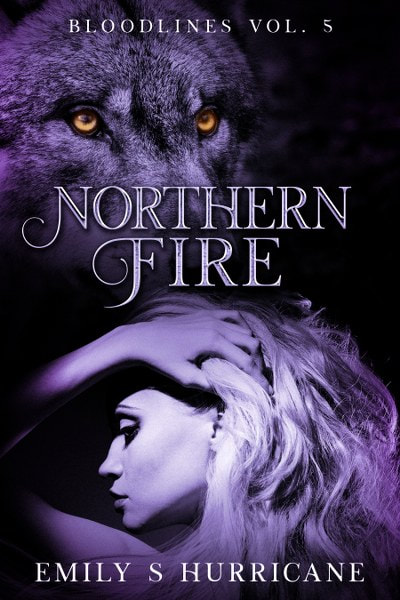 Daphne's past is about to destroy her future.

She's been labeled a traitor, thrown in prison, and ultimately banished for a crime she has no knowledge of. After risking everything to help Killian, accusing her of being a spy is how he repays her.
She knows so little about her past, but she finally has a nugget of information that could help. A key player that could give her long-awaited answers, someone she’s been searching for since the beginning of her journey.

He’s the one who started all of this.

Now Daphne’s going to end it.

Volume 5 of the Bloodlines Series

Emily hails from rural Nova Scotia, curled up on a tree stump with a bubblegum pink notebook and a steaming mug of french roast coffee. She is a thirtysomething mom of a toddler and a furbaby. Her lumbersexual husband doesn't actually work in lumber anymore, but he still wears the plaid and the beard.
When she's not writing and/or momming, she's sipping espresso, crocheting, and listening to audiobooks. She's an established freelance writer and editor.