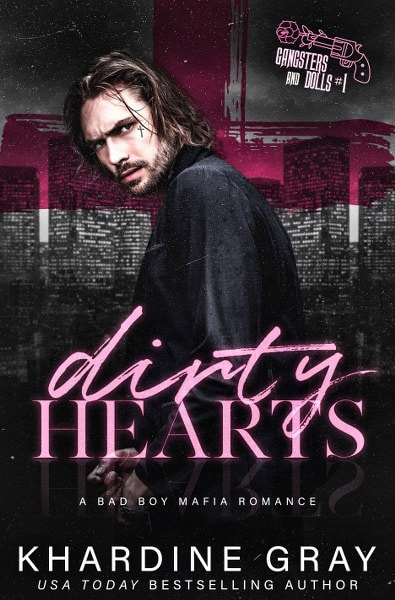 My story started out with a guy who liked a girl.
She looked like an angel to him.
I was the guy, Ava the angel.
But… my life turned into this world where I got married to her twin sister and Ava hated me.
Then I got caught in a game with the devil I didn’t want to play.
My enemies used my weaknesses against me, and killed my wife.
Ava could have died too so I stayed away.
The universe, however, had other ideas and threw her right back in my path.
An angel like her didn’t belong in the dark world of a Mafia boss.
I know that, except, I’m selfish.
I should leave her alone, but I can’t.
The problem is …history is repeating itself, and there’s an enemy in my circle.
It’s the same game as before and this time losing could get her killed.

Avoid him…
That was the most sensible thing to do.
Ten years ago, when I first met Claudius, I knew he was trouble.
He’d made me love’s fool and broke my heart in so many ways when he married my sister.
So, what was I doing running back into the arms of a man I shouldn’t be with?
Coincidence reunited us, but my heart did the rest.
My heart stifled the voice inside that told me to run away.
My heart made me selfish...
I wanted him for myself.
I knew I shouldn’t be with him, but I couldn’t leave him alone.
That very thing could be my downfall.

Dirty Hearts is a standalone, full-length mafia romance and a part of the Gangsters and Dolls series.

Gangsters and Dolls series is a spin off from The Accidental Mafia Queen series. Continue the adventure with these sizzling hot, drool-worthy Alpha males. 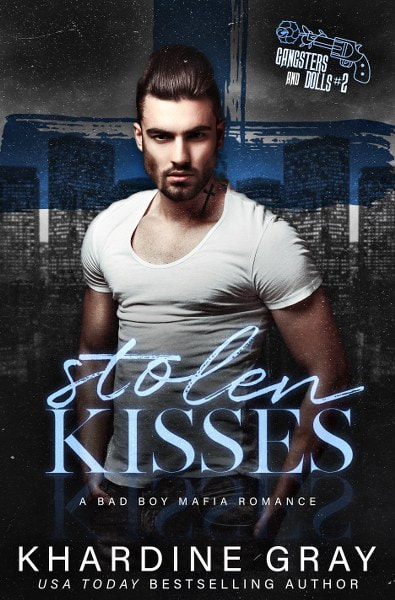 Everyone knows who I am: Dante Giordano, capo to the new Chicago Mafia boss and member of the infamous Four.
Ruthless and bad to the bone. That’s me.
Don’t be fooled by my good looks and charm.
I’m a dangerous man and I get what I want.
Women, money, power. It all comes easy to me.

All of it… except her…

20% Angel, 80% devil…
The night Maria stormed back into my life, she reminded me I never had her.
Killing me softly with that body made for sin and her beautiful eyes, everything about her was temptation.
One taste and I wanted more. So much more.
The problem was, she knows I’m bad news and she’s already running from trouble.
Her ex-con ex wants her dead.
I don’t care who he is, he doesn’t know who he’s messing with.
Nothing’s going to stop me from protecting her.
I get what I want. And I want her to be mine.

I was the girl who had to pick the worst bad guy, and I never learned my lesson.
I witnessed my abusive ex murder a man in cold blood, and he knows I’m the one who told the cops it was him.
When he gets mysteriously cleared of all charges I know I'm as good as dead.
I’m fleeing for life and I have to protect my son.
It’s not a good idea to run from one bad guy to another.
Yet that’s exactly what I’m doing.
Being with Dante is exactly that.
Tall, dark and sinfully gorgeous.
That’s him.
The spark that sizzles between us draws me in.
His touch ignites something deep inside me I should deny.
He’s a mistake, yet everything I need…
The problem was, I know he’s bad news, but I also have a secret.
One that could make him turn from me.
I never meant for any of this to happen.

Stolen Kisses is a standalone, full-length mafia romance and a part of the Gangsters and Dolls series. 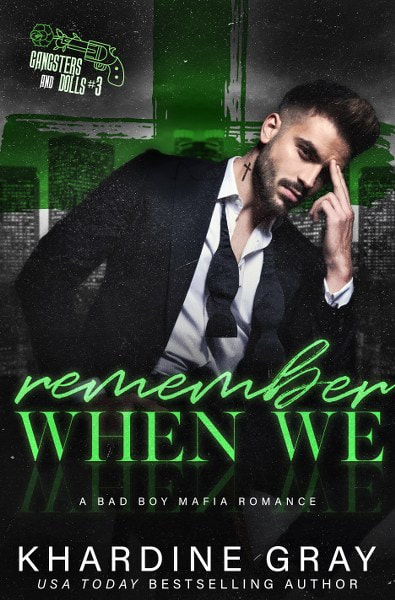 Remember When We
Gangsters and Dolls Book 3

From USA Today bestselling author Khardine Gray comes a sizzling hot mafia romance with a fantasy bad boy who will make you beg for more.

She was my best friend’s little sister.
That meant she was forbidden to me.
Women like her didn’t belong in our dark world.
Didn’t stop me though…
She’s the good girl I never should have touched.
I went where I shouldn’t and lost track of the dangers that lurked around us.
My irresponsibility cost my best friend, her brother, his life.

I left home to keep her safe… and I knew leaving would break her heart.
Guilt made me stay away, and I found peace in knowing she was better without me.
I never planned to return, but guilt brought me back for my uncles’ funeral.
I knew better than to tempt fate. I’m one of the capo’s to the new Chicago Mafia boss and a member of the infamous Four.
But ,when I saw her again I forgot all the reasons why I was bad for her.
All the reasons why I left.
Leaving her once was hard.
Leaving her twice feels like a mistake I don’t want to make.
Especially when I think she’s in trouble…

I was innocent before him.
The same way I knew not to get involved with a man like him, I knew it was wrong to hide the child he never knew he had.

When I saw Gio again I caved and gave into the temptation of him.
God forbid if he finds out my secrets.
Yes, secrets.
He has a son he didn’t know about and I made a deal with a devil who wants my body as payment if my father can’t pay his debts.
It’s all a nightmare I want to escape.
When I’m with Gio I want him to save me, but I don’t want him to break me like he did last time.
I want to be his like I was before, and remember when we belonged to each other.

Remember When We is a standalone, full-length mafia romance and a part of the Gangsters and Dolls series. 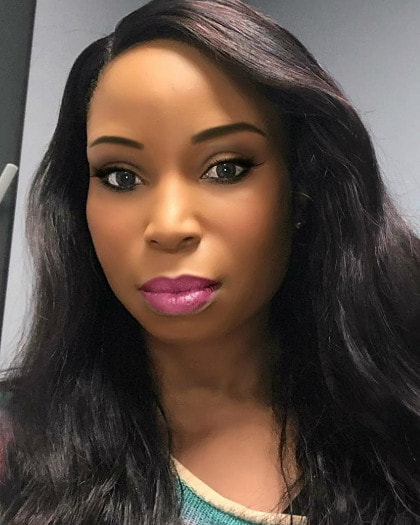 
Her books have sexy, drool-worthy heroes who will make you melt, and sassy, fun loving, ambitious heroines.
She simply adores her readers and loves spoiling them.