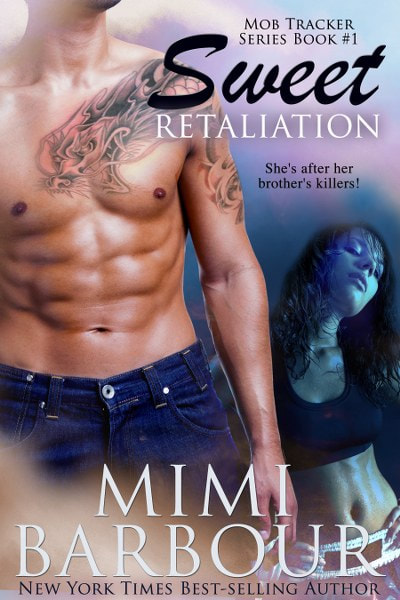 A virgin librarian with hot-chick potential, the conflicts in her story won’t let you put the book down. Be prepared for an all-nighter…


She watches the mob kill her twin and is too frozen with fear to stop them. How can she live with that cowardice eating away at her self-respect? Revenge claws at her sheltered existence until she can’t breathe. Though she’s naïve, she isn’t stupid. When she finds a stash of loot in her brother’s gym locker, she has the means.


Now all she needs is the guts to make every one of those low-life gang members pay.

People might think detectives are hard-assed cops with no home life, but Trace McGuire has a dying mom he loves fiercely. Already stressed over his personal problems, he takes a bullet for a virgin beauty hiding while mobsters shoot her brother.
This chick draws out every protective instinct he thought had disintegrated over years on the job and he becomes invested – in her hot body, her plans for retaliation and her fighting spirit.
Helpless, he watches her enter the seedy underworld that’ll eat her alive.
Then he sees her fight.
And wonders if they’ll survive her. 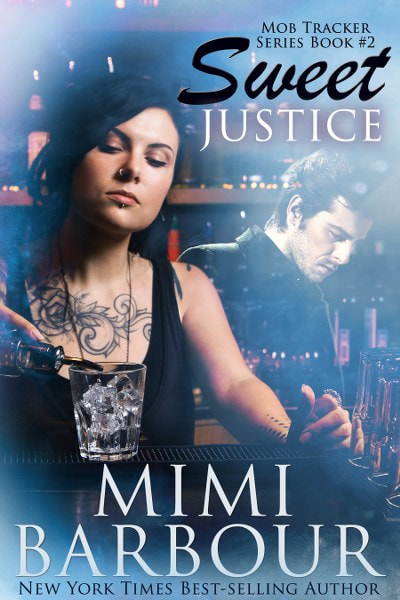 Cassidy Santino is closing in on the mobsters who murdered her brother and there’s no way she’s giving up her quest for revenge. She’s working at a seedy bar where the gang members hang out so she can dig up information that might lead to finding his killers. When jealous hookers and sleazy barmaids try forcing her to leave, she fights back. For the love of an old rascal who owns the neighborhood gym, she helps train his protégé in the boxing ring. For her sanity, she clings to her relationship with the one man who makes life worth living..

Detective Trace McGuire loses his mother, the person who’s meant everything to him until Cassidy Santino explodes into his life. This chick’s got him so tied up that he’s willing to shirk responsibilities in his job and cut her slack for interfering in his investigation. But, when Cassidy keeps putting herself in danger from the lunatic who owns the bar where she works. That’s where he draws the line. He's determined to protect her, even if she fights him every damn inch of the way. And man… can this girl fight!

Cass is determined to find the female who was there the night the gang murdered her brother. If the missing woman turns out to be the killer, then she has to pay. Walking the nightly tightrope at the bar where she’s employed, staying out of the clutches of the she-devil boss who wants her, and dealing with the L.A. scumbag who’s taken a dislike to her, the battles are constant. One thing she can’t bear to lose - the affections of the detective whose patience with her stubbornness is fragile. When he’s taken hostage, life goes into an even deeper spiral of conflicts and tension.

Detective Trace McGuire can’t bear to watch the love of his life being sucked into the darkness and dysfunction of the Lipstick Club where she bartends. He wants her free of the nightmare and goes to great lengths to make it happen. But when they take him prisoner, how can he help her?

How can he help himself? 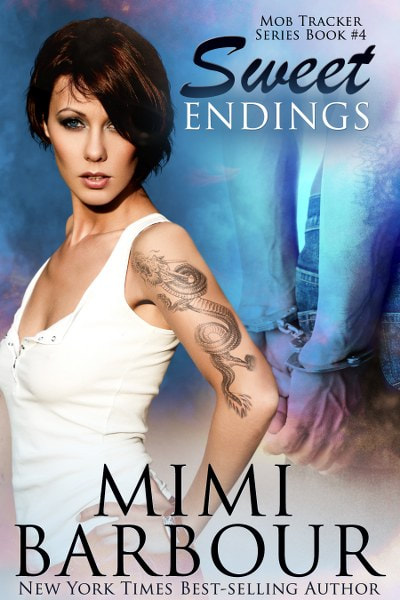 The challenges that Cassi faces in this last book are enormous. Trace has been kidnapped, and every passing day destroys her hope that he’s alive.

The US Featherweight Champion seeks revenge in a rematch that Cassi refuses to even talk about. But she worries how her rejection will affect Arlene and Rusty.

The female witness of her brother’s murder is still at large. Always in the back of Cassi’s mind is the craving to learn the truth and finally get her revenge.

The Vegas mob she works for is entangled in a gang war, and patrons of the Lipstick Club become even more dysfunctional. She’s forced to hide from the crazy-assed, she-devil gang boss who wants her and is closing in.

All Cassi yearns for is that Trace will soon come back to her - alive.

Trace faces his imprisonment with an intense determination to break free - but how? His cell is impregnable. Every waking moment, he’s filled with the need to get back to Cassi. Though the girl fights like a hellion, she’s as soft-hearted as an angel, and he can’t stand the thought that he might die before ever seeing her again. Visualizing her world of turmoil and danger, he won’t give up. 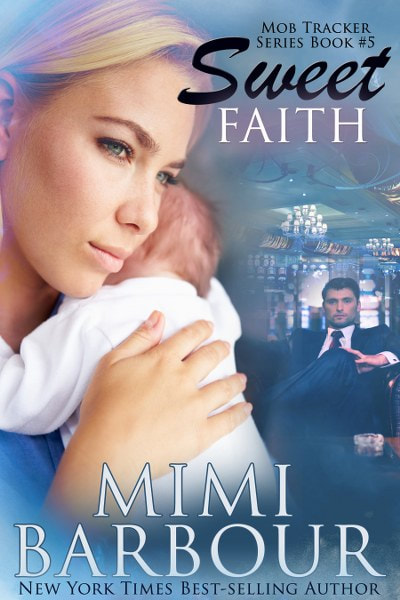 Hooker turned nanny, Faith Whitely, known to her johns as Sunshine, has struggled to be a decent person all her life. And her options were never the same as the good girls in town. Growing up with a sick mother and limited resources, she does the best she can until a man she loves dies in a violent, intolerable situation where she blames herself. Then her world crumbles into drugs and self-hate. She’s saved by the sound of a baby’s cry, an unmanageable child who she bonds with and then needs as much as she wants his daddy.


Any luck Steven Corella has with the women in his life has been all bad. Sensitive, a man who works in a job unsuited to his inner nature, he manages to fool the world. When he finds he’s to become a daddy, the tough-guy personality he’s been portraying all along turns real. He hardens his heart and hides behind thick walls of protection he’s carefully erected. And then Sunshine enters his world, and nothing makes sense anymore. 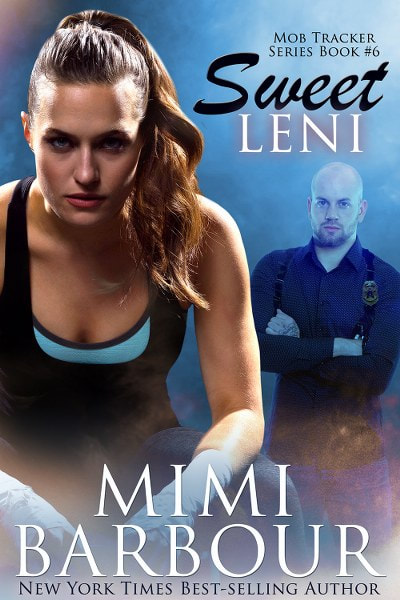 
Stunned speechless, her heart closes and the hard facade she’d warn in the past returns. Everything she loves becomes meaningless.
While her wonderful Mani, the man who gave up his future for her, died senselessly, how can she carry on, knowing his killer walks free?

When her long-lost mother, a woman she’d never met, appears to warn her that a blackmailer has found out the family secret, everything spins unbearably out of control.

Detective Mike Kowalski loves the spirited boxing chick in every way a man can idolize his woman. But he feels her slipping away. With the help of their friends, he tries to keep her safe. In the end, the choices were hers to make. All he could do was stand by and watch…

And be ready to pick up the pieces. 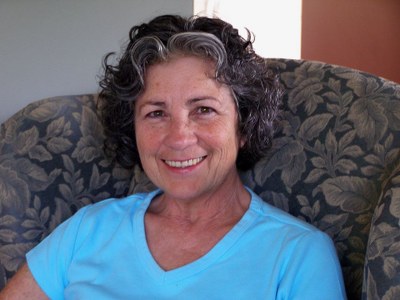 
Mimi lives on the East coast of Vancouver Island with her husband and writes her various romances with tongue in cheek and a mad glint in her eye. She’s been known to say: “If I can steal a booklover’s attention away from their every-day grind, absorb them into a fantasy love story, and make them care about the ending, then I’ve done my job.”
**1st place prize of the 2015 - Chanticleer Reviews - Clue Awards. Special Agent Francesca
**A TOUCH OF PASSION, has just become the 2016 WINNER of The Romance Reviews Readers' Choice Awards.