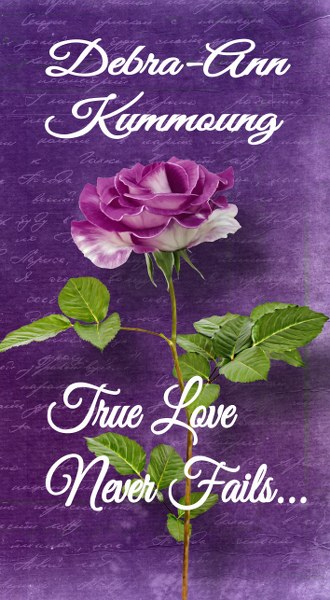 From the family lives of the Bennet sisters and their characterful parents, to the hidden charm, grace, and elegance of the unflappable Mr. Darcy, it might seem as if fans of Austen’s timeless classic, Pride & Prejudice, know all there is to know about this truly great novel. However, within the pages of this much-loved book, there are questions which call out for answers… the greatest of which are: what if everything we believed to be true about the Bennets and their fellow characters was, in fact, a veneer for something quite different? What if the behavior and intentions of the iconic sisters was all an act? And what if Mr. Darcy, Mr. Bingley, and all the other refined gentlemen of Pemberley and beyond were not the genteel and mannered men we saw them to be?

Such questions, such mysteries, and such tantalizing possibilities form the backbone of True Love Never Fails, a daring and bold reimagining of Jane Austen’s most famed and adored work. Throughout the pages of this stunning novel, which abounds in all that we fell in love with in the chapters of Pride & Prejudice - and much more besides - we’re left second-guessing every motive, every word, and every eventuality we thought we knew so well. As readers, we’re taken into the heart of a dazzling set of cliff-hangers and revealed truths… and we’ll never be able to look our favorite characters in the same way again.

Alongside the rollicking storyline that weaves its way through the moral mazes of 18th century English high society, True Love Never Fails introduces its readers to the elusive and serious Mary Bennet. She’s a sister with a secret, and one who holds the key to the heart of the fun-loving Colonel Fitzwilliam, around whom a spiraling storyline forms. As revelation follows revelation, hearts will be broken, bonds will be formed, and the truth behind this timeless novel will be reimagined and revealed. Thanks to the astonishing deftness of the storytelling, and the author’s keen eye for a twist and tantalizing details, readers will find themselves on a new ride through a familiar landscape that’s as breathlessly romantic as it is captivating. From the first page you’ll be hooked, and by the time you reach the the very last, you’ll be calling out for more from this awe-inspiring retelling of Austen’s masterpiece. 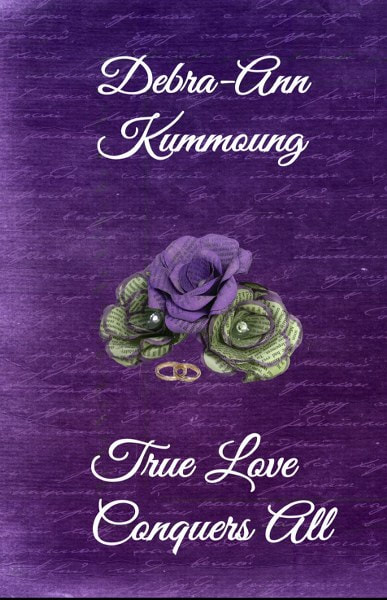 In the anticipated conclusion, True Love Conquers All, author Debra-Ann Kummoung returns you to her unique Pride & Prejudice retelling just hours after the shocking ending in True Love Never Fails… which had cost Mary Bennet her new engagement to Colonel Fitzwilliam.

Elizabeth and Jane along with Darcy and Bingley try to console Mary in the aftermath. Family and friends try to bring our couple back together again, but both are stubborn in their refusal to see the other.

Recalled to war, Colonel Fitzwilliam must depart England, leaving behind his family and friends and most importantly his heart. With the reappearance of an old friend to help him in this difficult time, Colonel Fitzwilliam despairs that he has lost the only lady he has ever loved.

Join the journey across the treacherous ocean to the bustling shores of Portugal and on to the battlefields of Spain. With surprising twists and turns and the steadfastness of a young lady’s heart, discover the truth that true love never fails, but rather despite all obstacles, true love conquers all. 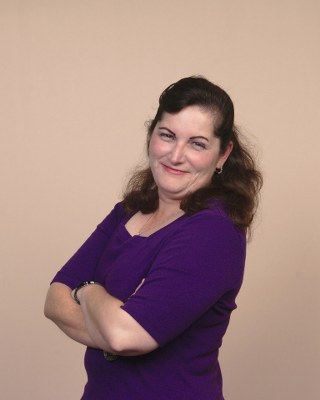 I fell in love with Pride & Prejudice when I read it in high school. Something about that time - the courtly manners of society, the clothing, and so many other things. Don't get me a wrong, I'm a modern girl and wouldn't last a day without my modern conveniences, but I can still fantasize about that time period.

My husband is my inspiration for Mr. Darcy & Colonel Fitzwilliam (when the good colonel appears in one of my books). My husband has the manners of Darcy but has been a military man like the colonel - so I got both in one man.

In 2020, I will be release the conclusion to True Love Never Fails... and I will be working on a new book - Mr. Darcy's Cinderella Bride. I will also be doing a gentle edit on Falling for Elizabeth Bennet.