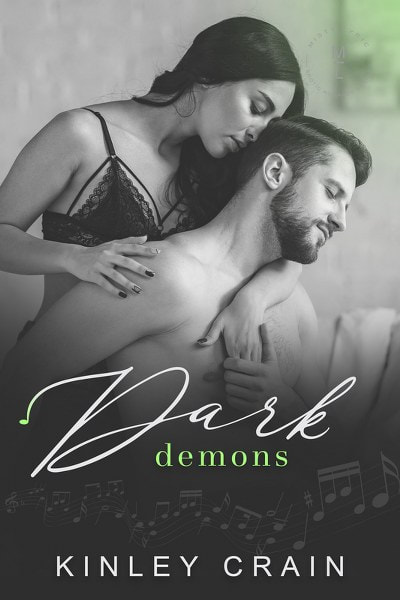 I killed her sister.

Three years ago, German Briggs is given a target.

His reputation precedes him and he does his job, taking her out.

On the same day, he catches sight of her sister, Payton, and he’s obsessed. He wants her and it takes him those three years before he decides he can have her. She will never know the truth about his demons—that he kills for money and he is the one who killed her sister.

I know he killed her.

Three years ago, Payton Elliot sees German on that rooftop.

At the time, she thinks nothing of it, until she finds her sister dead on the floor of her apartment. Payton knows who did it and when she meets him again, she has a plan. She’s going to kill him.

Falling in love with him isn’t an option, but the more time she spends with him, the more she finds herself softening.

He will never know the truth about her demons—that by the time she’s done, he’ll be buried six feet under.

There once lived a devil and an angel on the shoulders of a sweet Australian lady who has always loved writing romance.

Kinley Crain is that devil, the alter ego who craves bad boys, kink, and taboo storylines. Whether it's bikers, mobsters, or morally ambiguous men, Kinley is ready to explore the relationships that thaws these wicked characters' hearts.

If you think you can withstand high heat stories with lots of passion, need, bad boys, and kinky situations, come to the dark side. Kinley can't bake cookies, but she will suck you into a world you won't want to leave.