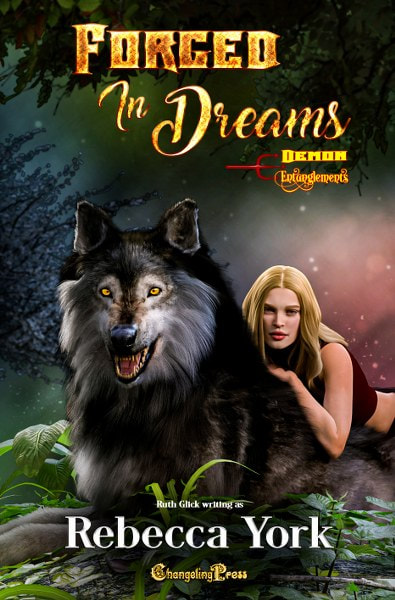 Silversmith Megan Holder thinks she’s an ordinary woman, until she’s kidnapped by demonic creatures and learns she’s a key player in a desperate struggle over the fate of humanity. Her only hope of survival lies with werewolf Daniel Fenton, the man she’s growing to love. But can the two of them survive to fulfill the destiny ordained by the Norse gods? 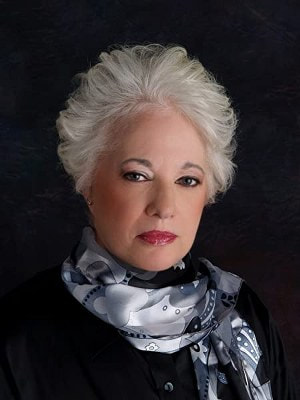 New York Times and USA Today Best-Selling Author Rebecca York began her career as a journalist writing articles for newspapers and magazines, but after several years decided to try writing fiction. She's a highly successful author of over 50 romantic suspense and paranormal novels and is the head of the Columbia Writers Workshop. Her many awards include two Rita finalist books. She has two Career Achievement awards from Romantic Times: for Series Romantic Suspense and for Series Romantic Mystery. Her Peregrine Connection series won a Lifetime Achievement Award for Romantic Suspense Series. She collects rocks, and enjoys cooking, walking, reading, gardening, travel, and Mozart operas.