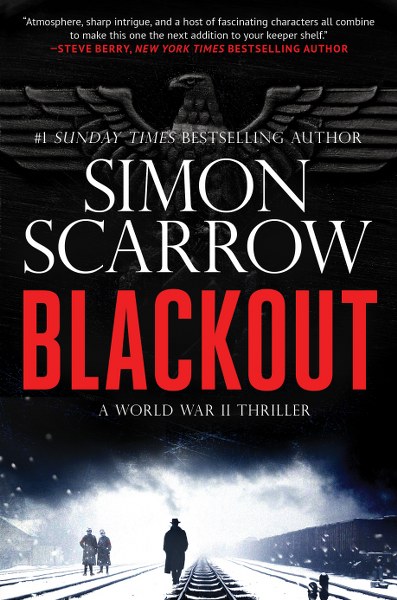 Berlin 1939. The city is blanketed by snow and ice. In the distance, the rumble of war grows louder. In the shadows, a serial killer rises . . .

As the Nazis tighten their chokehold on the capital, panic and paranoia fester as blackout is rigidly enforced. Every night the city is plunged into an oppressive, suffocating darkness—pitch perfect conditions for unspeakable acts.

When a young woman is found brutally murdered, it’s up to Criminal Inspector Horst Schenke to solve the case quickly. His reputation is already on the line for his failure to join the Nazi Party. If he doesn’t solve the case, the consequences could be fatal.

Schenke's worst fears are confirmed when a second victim is found. As the investigation takes him deeper into the regime’s darkest corridors, Schenke realizes danger lurks behind every corner—and that the warring factions of the Reich can be as deadly as a killer stalking the streets . . .

“That line between right and wrong gets pretty smudged in this gem of a story. Atmosphere, sharp intrigue, and a host of fascinating characters all combine to make this one the next addition to your keeper shelf."
—Steve Berry, New York Times bestselling author 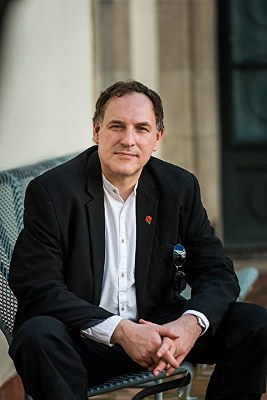 Simon Scarrow’s passion for writing began at an early age. After a childhood spent travelling the world, he pursued his great love of history as a teacher before becoming a full-time writer. His Roman soldier heroes Cato and Macro made their debut in 2000 in UNDER THE EAGLE, and have subsequently appeared in many bestsellers in the Eagles of the Empire series, including CENTURION, THE GLADIATOR and THE BLOOD OF ROME. Simon’s latest books, BLACKOUT and THE EMPEROR’S EXILE, are out now.

Simon is also the author of the novels YOUNG BLOODS, THE GENERALS, FIRE AND SWORD and THE FIELDS OF DEATH, chronicling the lives of the Duke of Wellington and Napoleon Bonaparte, and of SWORD & SCIMITAR, the epic tale of the 1565 Siege of Malta, and HEARTS OF STONE, set in Greece during the Second World War.

Writing with Lee Francis, Simon is the author of the contemporary thriller PLAYING WITH DEATH.