McCool Mythos - Tales of the Dark and Mysterious 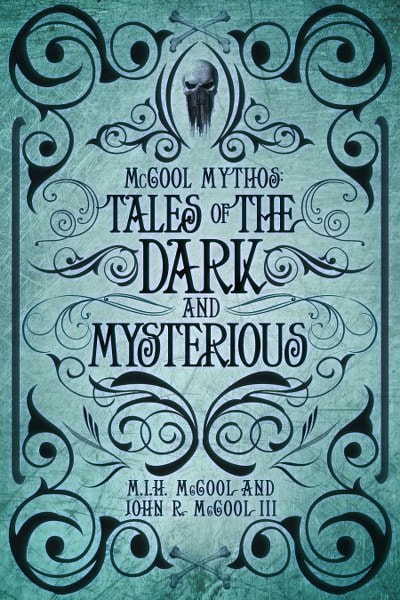 McCool Mythos: Tales of the Dark and Mysterious

Think carefully before turning the cover...

Prepare yourself for an escape into a world of the harrowing and peculiar. McCool Mythos: Tales of the Dark and Mysterious is a collection of bite-sized tales brought to you by the brother/sister duo, John R. McCool III and M.I.H. McCool in their debut collaboration.

From stories following average people facing supernatural horrors to legends of strange circumstances involving even stranger creatures, each tale is sure to make you think twice before shutting off the light. 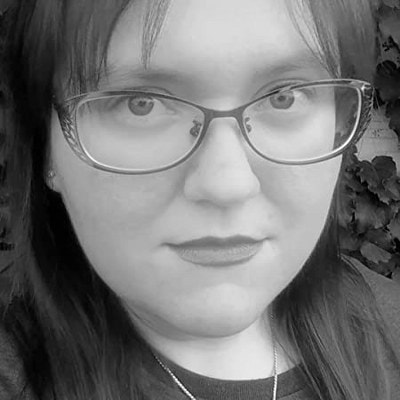 M.I.H. McCool grew up in southern Mississippi and currently resides in the little town of Danville, Illinois with her chunky pug, Otis, and her turtle, Roosevelt. When not writing, McCool can be found participating in her community's rich theatre scene, making decorative color-changing potions, writing nerdy articles for 101 Militia Gaming, and enjoying being the 'cool aunt' to her nieces. 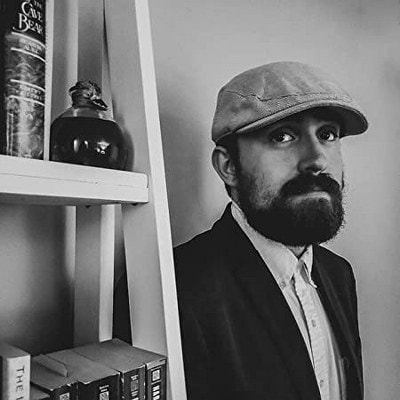 John R. McCool III hails from a small town in the great state of Mississippi. He fell in love with writing at a very young age, oftentimes writing stories during class rather than paying attention. He now resides in Danville, Illinois where most of his time is spent attending to the day-to-day operations of a local coffee shop, which is like a second home to him. When not writing or sipping coffee, John loves spending time with his wife and kids who give him the inspiration to pursue all of his dreams.