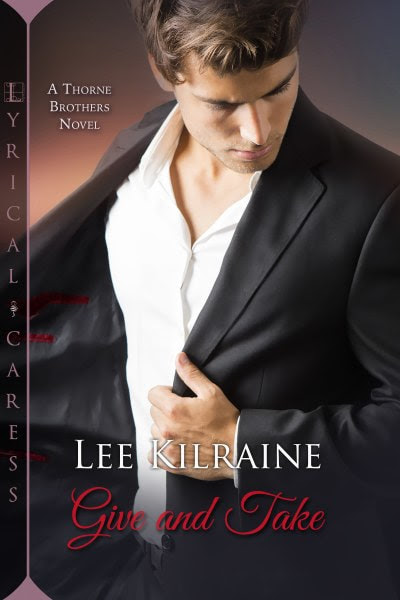 Six Brothers Construction was built to reunite a family and heal a painful past. So far it’s opened to rave reviews. But the youngest sibling is about to discover that the right woman can shake even a rock-solid foundation . . .
Wyatt Thorne was so traumatized by his mother’s abandonment he didn’t speak until he was six. At 26, he’s still the quiet type—strong and silent, most comfortable with a hammer in his hand and work to do. But the reassuring rhythm of his life is interrupted when his brother Beckett decides to pay forward their unused office space to a needy start-up. Enter Rhia Hollis, flighty, impulsive, and outspoken—everything that drives Wyatt crazy. Only this time in the sexiest, most irresistible way . . .
Rhia is determined to disprove her reckless, party girl image by making her new company, Seize the Day, the premier event planning firm in Raleigh. She has big dreams, and the Thornes’ offer of a free command center is a huge help. But Wyatt’s gruff, stubborn resistance to her presence is an annoying hindrance. They’re as different as night and day, yet when they begin to meet in the middle, the sparks fly hot. Is this a case of opposites distract—or the beginning of a beautiful long-term project? . . . 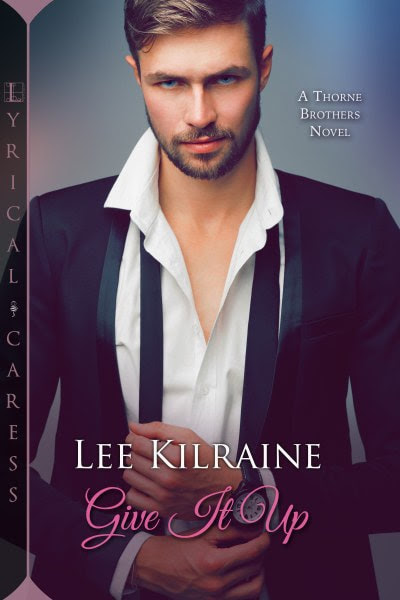 Give It Up
The Thorne Brothers #1

A rough childhood tore Beckett and his brothers apart. It took everything he had to track them down and establish Six Brothers Construction. He only trusts them—and his drive to win. Now if SBC can build a billionaire team owner’s much-hyped new mansion, it will put them on the map—and finally fulfill Beckett’s promise to take care of his siblings. Too bad he’ll have to collaborate with hot new rival Samantha Devine, who’s throwing him curves on-site, out-the-box . . . and between the sheets.

Sam knows from experience that arrogant good-ole-boy Beckett is long, strong, and built to go the distance. But this is her only shot to prove she and her fledgling design company can succeed on her own terms. She’ll match Beckett’s expertise by day—and reignite the explosive heat between them by night. But when passion threatens to become real love, will this competition separate them for good . . . or make the sizzling collaboration of a lifetime? 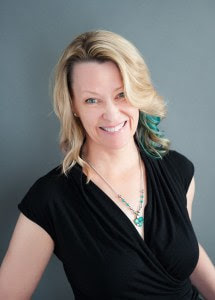 A former Air Force spouse, Lee Kilraine moved seven times over eighteen years before finally settling with her husband in the pine woods of North Carolina. She has worked as a physical therapy aide, a cashier, a waitress, an English tutor, a ballet teacher and a stay-at-home mom. Holding tight to her mother’s motto, “There’s nothing you can’t do if you try hard enough,” Lee returned to college as an adult and graduated from the University of North Carolina at Greensboro. Writing thirty-one papers in two years (she counted) rekindled her love of writing, and she set her sights on her other dream—writing romance. When she isn’t swinging on her front porch swing or watching another of their four young adult children leave the nest (she swears she isn’t pushing them out!), you can find her typing away on her computer with her golden retriever, Harley, destroying something at her feet. Lee is a 2014 Golden Heart® Finalist.