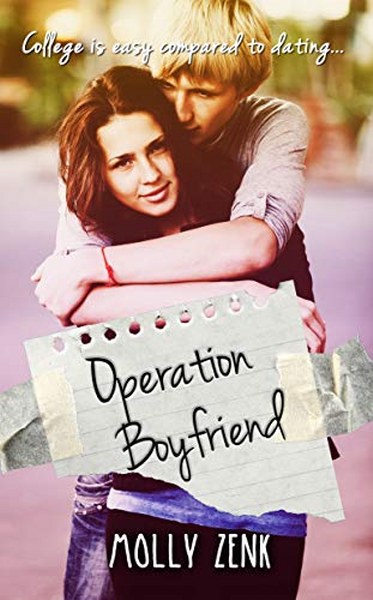 It’s safe to say my love life stinks. As if getting dumped for another guy by my long-term boyfriend isn’t enough, my hopes at finding a boyfriend get crushed with a string of disastrous dates.

But then I meet the strange bus boy who has been staring at me for the last three months. He’s awkward, goofy, and has no fashion sense. Corin is the exact opposite of what I should want in a boyfriend, but I feel drawn to him in a way I can’t explain.

There’s also Daniel. Smart, charming, successful, and well-dressed. He’s the perfect man, the kind of guy I should want. Even my family is convinced we’re meant to be together.

Somehow, I went from the girl with a catastrophic love life to a woman with one too many options.

Now I need to decide whether to follow my head…or my heart. 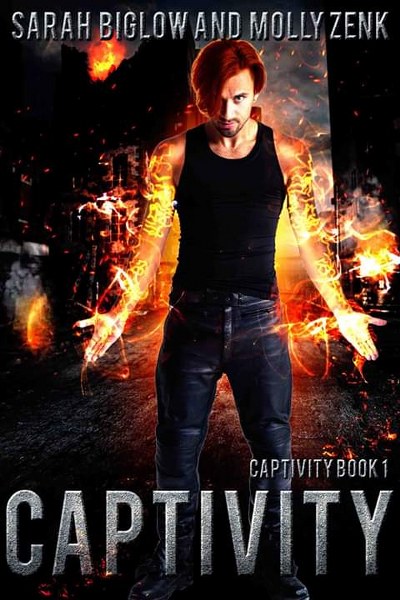 In a future that holds shifters captive, what will they risk to break free?

Lorelei, a siren, has spent the last three years searching for the man she loved after he was abducted in front of her. When the bounty for an escaped phoenix crosses her desk at the Phoenix Location Agency, she expects a typical bag and tag. Instead, she discovers the target, Aiden, is none other than her lost love.
Aiden has no memory of the sultry siren who insists they were once in love. Rising from the ashes comes with a price—he’s a new person, with no memories of his former lives. After years of being kept in bird form to harvest his healing phoenix tears, Aiden is not the man Lorelei knew.
When both are taken in by the Magical Creature Underground, reconciliation seems possible. But Aiden’s captivity comes with a dire consequence: a deadly poison is working its way toward his heart. The only known cure is a long shot at best. Can Aiden and Lorelei reclaim their stolen past before the clock runs out?

Goodreads * Get the book FREE here! 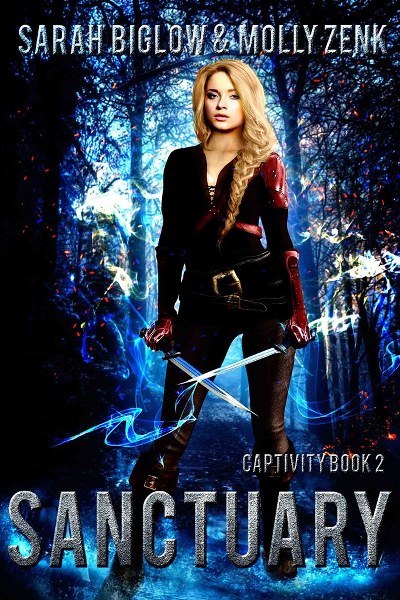 Have Lorelei, Aiden, and their MCU allies escaped their city prison only to die searching for a shifter haven that may not exist?

Time is running out for Aiden and Lorelei. Chased by a deadly shiver of sirens and plagued by disaster after disaster, they must run and fight at every turn for a chance at health and freedom in Sanctuary.

The blood graft stealing Aiden's life is worsening. His only hope of lasting long enough to make it across the country is to let Xander use Phoenix Tears to keep the Burning at bay. A sacrifice Aiden isn't willing for Xander to make now their relationship has a chance.

The hybrid baby growing double time inside Lorelei keeps her from being focused on the mission. As does Douglas's ultimatum for their future. It's throwing her off her game. That means she's bound to make a mistake. One that could prove deadly for them all.

Their only hope of survival as they race across the barren wilderness is to rely on each other. With hearts and lives on the line, each decision Aiden and Lorelei make brings them one step closer to freedom ... and one slip away from certain death. 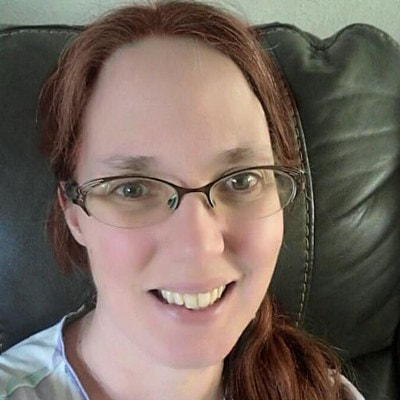 MOLLY ZENK was born in Minnesota, grew up in Florida, lived briefly in Tennessee, before finally settling in Colorado. Her publishing credits include Heart’s Affections (2013),Hyperion Keats (2013), Better Date Than Never (2014), 3 Nights In Ibiza (2014), Christmas Kisses anthology (2015),Westward Hearts anthology (2015), Fated Mates anthology (2019), the Captivity series (2019), and United To Strike: A Novel Of The Delano Grape Workers(2019). Molly is married to a Mathematician/Software Engineer who complains about there not being enough “math” or info about him in her author bio.  They live in Arvada, CO with their daughters.