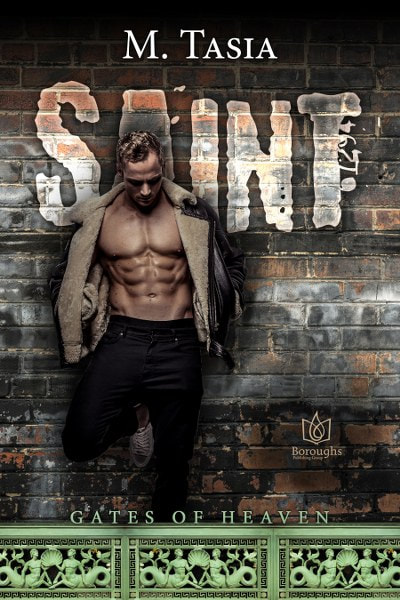 After the death of their mother, Frank "Saint" Jeffrey knew the only way to protect his younger brother was to strike a deal with their autocratic, cruel, abusive father. In exchange for his brother's freedom to live his life as he wished, Saint promised to follow in his father's footsteps and become a preeminent surgeon in his father's medical practice. When events he never could have predicted took away Saint's ability to perform surgery, the bargain became null and void. With no safety net, and a life without purpose, Saint moved across the country, bought a wreck of a building in DTLA, and hoped while resurrecting the property he'd find a reason to live again. Then Max Connor entered his life, and Saint was dragged from the darkness of desolation into the light of love. 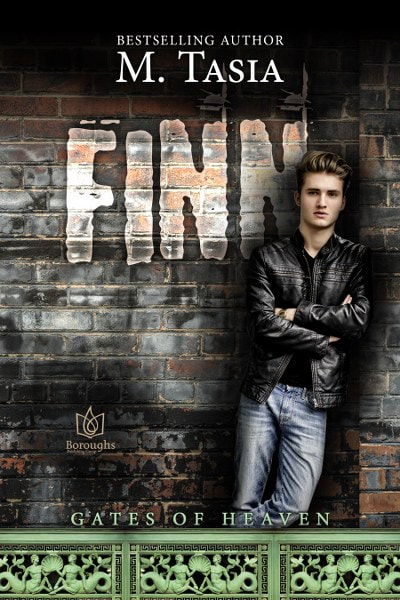 Finn knew the life he’d found at The Gates was a dream his past would ruin, so when everyone he cares about is threatened, he returns to the streets to keep them safe, especially the man he loves.

Fleeing from his existence as an outcast child in a fanatic cult, Finn Masterson makes his way to Los Angeles, only to find an unforgiving city with little prospects for a teenager with few life skills. After years of living on the streets in DTLA, doing anything and everything required to survive, Finn finds a home, a job, and kindness with Saint Jeffrey, who is renovating a grand old building mere blocks from Skid Row. Finn knows better than to trust a good thing, so when harassing texts and calls culminate in threats to the people he has come to care about—especially a former Marine, Miguel Fernandez—Finn returns to the streets to keep those he loves safe. But one single-minded, stubborn warrior brings Finn back into the fold, and they defeat his last remaining enemy giving them the freedom to pursue their forever. 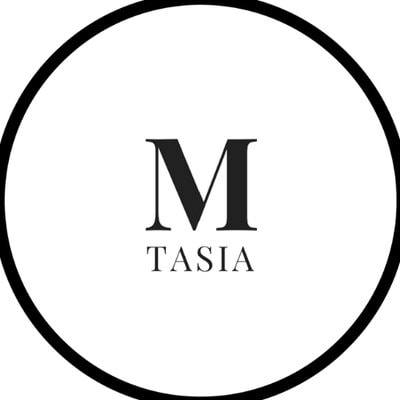 M. Tasia, is an author who lives in Ontario, Canada. She's a member of the Romance Writers of America and its chapter, the Toronto Romance Writers. Michelle is a dedicated people watcher, lover of romance novels, 80's rock, and happy endings, who grew up with a love of reading. Mother of three wonderful children, wife to one understanding husband and servant to two spoiled furry children who don't seem to realize, that they're actually cats.
Michelle writes both contemporary and paranormal romance and believes love should be celebrated. After all, we deserve to have romance, excitement, intrigue and passion in our lives.