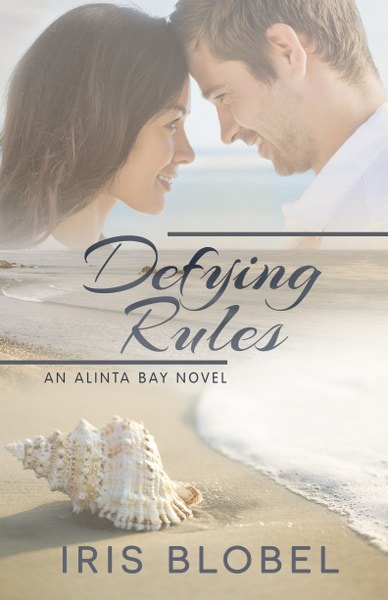 Sometimes one has to break rules in order to find happiness…
Widower Logan Hendrix is puzzled by the recent series of small crimes against his son’s new teacher. It’s a mystery to him, and he offers her his help. There’s an instant attraction, and Logan wants to take their parent/teacher relationship to a more personal level.
It doesn’t take Addison Ryker long to fall in love with Alinta Bay, the small town she’s moved to for her new teaching position at the local primary school. Her newfound haven is threatened, however, when her house is broken into and she is relying on the unbelievably stubborn but very sexy Logan for help. Although captivated by him, Addison worries her career could be compromised, because there are rules about dating a parent. 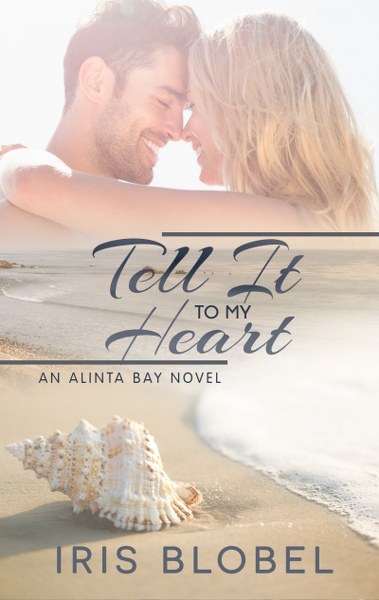 Tell It To My Heart

Confronted with the choice to care for his friend’s family on the other side of the world or to return to Alinta Bay to be with his own newfound family, how will Noah choose?

Following the death of his grandmother, Noah Fielding returns to Alinta Bay and the first thing — or person — he finds is the next-door neighbour in his nan’s bathroom — naked no less. Still jetlagged, he doesn’t hit it off with Molly at first. Yet, over the next few weeks, as his past uncovers itself bit by bit, she becomes is anchor, his friend, and his lover.

Molly Reid had the world at her feet, happily married with a young son … until a tragic car accident took everything away from her. With her heart broken, she moves to Alinta Bay to escape the memories of the past. Her peaceful existence, however, is interrupted after a heavy storm floods her house and she temporarily moves into her recently deceased neighbour’s house next door.

When Noah’s friend and partner goes missing during a routine flight, Noah returns to Alaska to help, but will he come back for Molly? 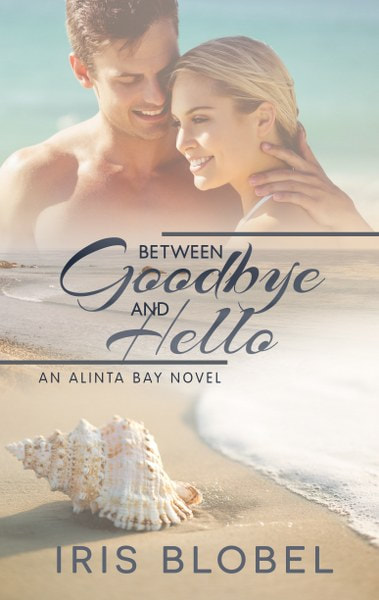 Between Goodbye and Hello

Can two seemingly incompatible people who judge each other on past events be able to find some common ground?

Harrison Hendrix believes in second chances, but when it comes to Melody, he has every reason to doubt it’s possible. He’s conflicted when he sees her back in town and tries his best to see the change in her that other friends mention. Even more so when spending a night with her after being set up for a dinner date.

Life hasn’t been kind to Melody Foster, and she returns to Alinta Bay for a new beginning. Hit by tragedy again, she’s determined to live life to the fullest and with no regrets. She creates a bucket list … on which #8 the very difficult, yet extremely sexy Harrison has been included. Why does it seem he’s always around when she’s in trouble?

Maybe it's time to take a risk and leave the past where it belongs, but will trusting their instinct be the right choice for them? 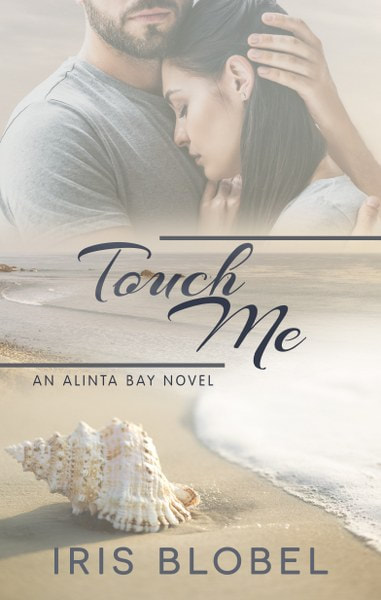 She loves the feel of his skin beneath her hands …

Lexie Marshall packs up and moves 3,000 km east with her daughter Zoe, to forget and move on. Now, all that matters is her daughter and her new job. She tries hard to stay focused, but the sexy and extremely kind park ranger, Jesse, is not making it easy. And when her husband shows up in the small coastal town creating chaos, all she can do is hang on and trust her new friends.

After his last girlfriend walked out on him, Jesse Parker is doing just fine on his own. Until his accidental meeting with single mother Lexie, when he rescues her and her daughter from getting lost in the forest. But when her past catches up with her, he is right in the middle of it all and it might ruin his career.

Will returning to her old life be the only chance to save his career? 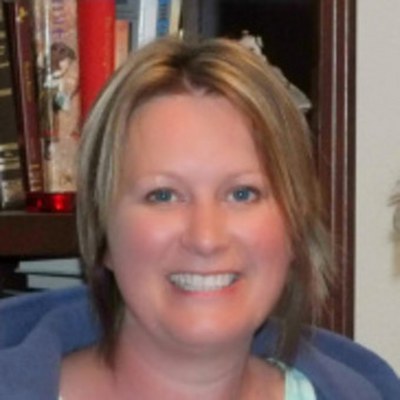 Iris Blobel was born and raised in Germany and only immigrated to Australia in the late 1990s. Having had the travel bug most of her life, Iris spent quite some time living in Scotland, London, as well as Canada where she met her husband. Her love for putting her stories onto paper only emerged late in life, but now her laptop is a constant companion.
Iris resides west of Melbourne with her husband and her beautiful two daughters as well as their dog.