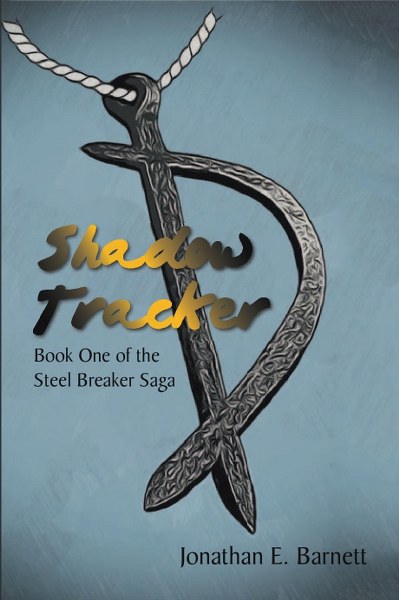 Alcasia has been a hunter since a very young age. She hunts the most dangerous animal in the Great Forest of Rhent. The huge beasts skin hardens into a substance called brontum which is necessary in this world where iron is very rare. When taxes are raised, she ventures further than any other hunter to try and keep her family secure. This is when she accidently runs across an invading foreign army clad in steel. After escaping from this force she returns home to find these strange invaders have destroyed her village and kidnapped her brother and sister. As the village discusses rebuilding, Alcasia teams up with several friends to attempt a rescue.
Alcasia, Robyr and Trepuk lead a small band of villagers on this long mission to save their loved ones. The villagers head east toward the cities of the Plain. Alcasia will face the bigotry that people have to shadow trackers like herself as well the might of this great army of steel.
Alcasia and her band travel from the village on the edge of civilization and into the midst of a war. Alcasia moves among the armies to try and protect her loved ones. While she is known for hunting monsters, she finds herself facing a far greater monster. 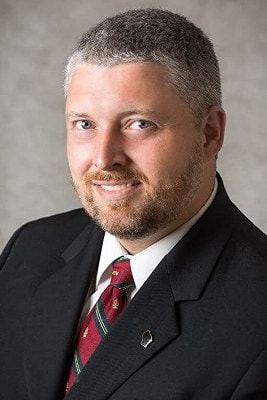 Jonathan E. Barnett grew up in Stevens Point, WI. After spending a year in a seminary in St. Paul, MN, he transferred to UW-La Crosse. He graduated with a Bachelor's in History and a minor in Economics. Upon graduating, Jonathan was commissioned as an Officer in the Wisconsin Army National Guard and deployed twice to Southwest Asia. After his second deployment, he graduated from University of Wisconsin Law School. Jonathan is now a practicing attorney and author in Central Wisconsin.