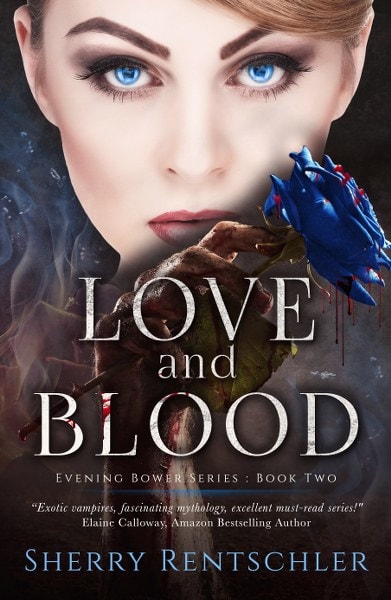 When Rhea and Amor-el defeated the vampire horde, they thought they won.

When Rhea birthed Destin, the miracle son, they thought they fulfilled an ancient prophecy.

When the blue roses bloomed, they thought they achieved a long-denied bliss.

Now, the blue roses are dying. A tarot card reading warns of impending dangers and an impossible future. In this gripping sequel to the bestselling Time and Blood, a strangely ailing Rhea, a desperate Amor-el, and a jealous Destin must confront familiar enemies banding together against Rhea and her bower family. These powerful adversaries plan to kill the phoenix, her lover, and her son; steal The Great Book of Forgetting, and end the prophecy.

When arson and murder strike too close to friends, they question loyalties and deny love when they need it most. Blood stains the bower.

To protect her family and the prophecy Rhea makes the ultimate sacrifice. After all, in the battle between love and blood, blood never lies.

Her decision will change the bower – and her – forever. 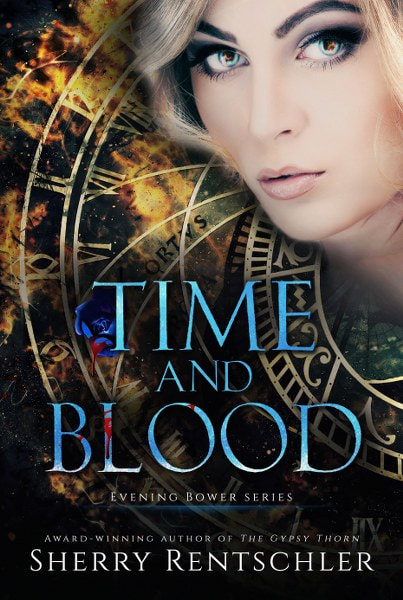 Historians in Atlantis inscribed a prophecy in The Great Book of Forgetting about a pair of phoenix whose union would change the future of all magical creatures. When the sea swallowed Atlantis and all her inhabitants, time forgot the people and this prophecy.

But one creature survived.

Rhea is a scarlet phoenix and the last of her kind. She escaped Atlantis with The Great Book and for over ten thousand years roamed the earth, grieved for her lost immortal beloved, and endured nightmares from her past lives. Today, she hears a familiar voice on the wind luring her to a new place. Rhea follows and hopes for the impossible.

She crossed millennia to find him.

Jean-Louis is a 250-year-old vampire in New Orleans. For fifty years, nightmares plagued him, and a violent wind haunted him whispering in a foreign tongue. In his dreams, Jean-Louis sees the face of a woman he knows and aches for but has never met. He feels her approach; however, the vampire senses a connecting malevolence waits in the shadows.

He risks his immortality to keep her.

An accident will bring Rhea into Jean-Louis’ arms. The shock will give new life to the ancient prophecy. But others whisper of the legendary phoenix and are hunting for Rhea. They must steal The Great Book and prevent any chance of the prophecy’s fulfillment. If they fail, the phoenix must die.

Together they battle destiny for the future.

Rhea will risk everything for love, even death.

When time and blood converge, blood must win. 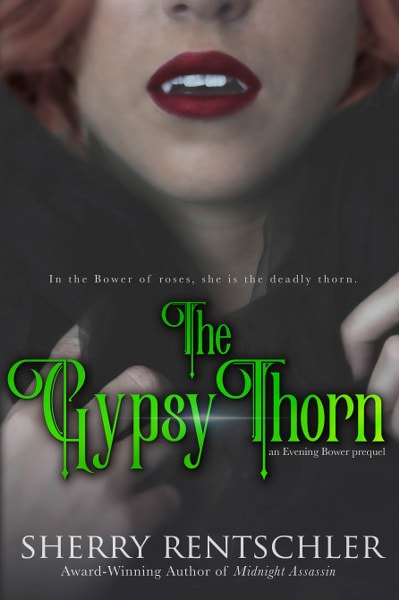 When Atlantis fell into the sea, a single creature survived--a scarlet phoenix. She escaped with ancient man’s historical record, The Great Book of Forgetting. This book recorded mankind’s every legend and prophecy. Only the Archangel of Death understood man’s survival depended on the fulfillment of one particular prophecy, that of the scarlet phoenix.

Rhea is the scarlet phoenix, transmuted into human form with wings of fire. She hides The Great Book from those seeking to steal it and prevent the prophecy. The Archangel befriends and protects her as he watches her traverse time and mold history. She is the proverbial rose that blooms in a future garden.

Jean-Louis Riviere is an aristocrat who became a vampire during the American Revolution. He is haunted by an ill wind whispering strange and incredible possibilities. His family ties will lure those who wish to destroy the prophecy; however, the Archangel also knows his blood is all that will save the rose and secure the future

Drahomira is a gypsy, a bastard princess, and a vampire. The Archangel of Death chose her to protect the phoenix because she is an irreverent killer but loyal to family. She will journey across continents and be the catalyst that brings Rhea and Jean-Louis together. First, she must leave her people, her throne, and her lover, cross a continent for vengeance, die, and be reborn. Only then will she discover that she is the rose’s legendary thorn in the Evening Bower. 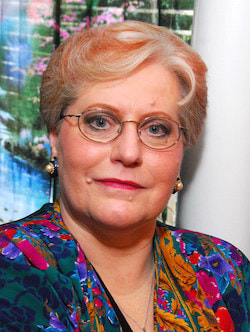 Sherry Rentschler's fiction and poetry has appeared online and in print. She's a previous Assistant Editor, Amateur Poetry Journal (online), and a newspaper photojournalist. She lived in Italy, traveling around Europe, the Middle East, the Caribbean, Puerto Rico, and Greenland.

Rentschler has three award-winning books of poetry, a fictional memoir and an award-winning and bestselling paranormal romance series, The Evening Bower. Her one book of photography, I Wish You Joy is Rentschler's only photographic compellation and makes a lovely coffee table pictorial.

Among her hobbies are all things vampire, plus dragon collecting, photographing trees, and dancing with faeries. She loves old Sherlock Holmes movies, reading urban and gothic fantasies, fine wine, and consuming rich, dark chocolate. Rentschler is a retired USAF veteran and currently resides in North Carolina with her husband, also a retired USAF veteran. They await the return of the dragons.