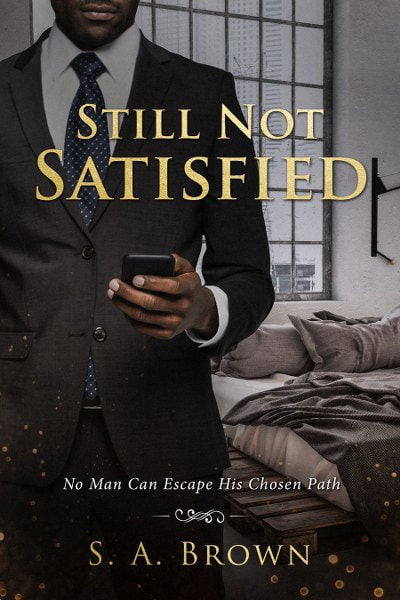 Christian Goodman loves the ladies. When an old girlfriend calls, it's game on until her game plan forces him to the sidelines. While there, his grandmother and best friend lose faith in him. With no one left, he finds Dr. Devin Rainey in her own struggle. Christian enters her life only to serve as a reminder of what she is missing, thus, creating tension between the two. She fights to remain professional, but personal needs force her to leave Christian, too. Completely alone, he turns to an unlikely ally to assist him in his quest for satisfaction. 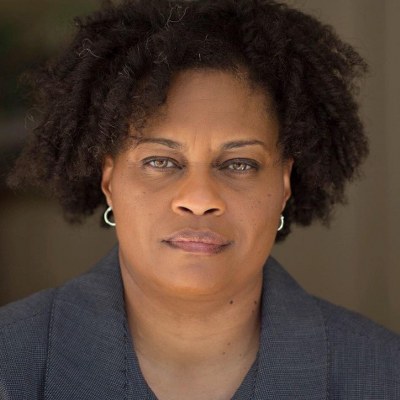 SA Brown is a writer in every sense of the word. She started as a contributing author in one of Zane’s Chocolate Flava series. After that, she was hooked.
Born and raised in Mississippi, SA began writing full time in 2010. She started writing one act plays and producing them in the community theaters. She completed the first draft of Still Not Satisfied in 2012 and actively searched for a publisher. After numerous rejection letters, she decided to focus on the stage. She traveled South Mississippi with her socially motivated one act plays using the Theater for Social Change model.
In 2015, SA moved to Atlanta and felt it was time to bring Still Not Satisfied to life. She found Prodigy Gold Books, a press out of Philadelphia and a dream was born. In addition to her novel, she has launched her own production company, SAB Entertainment. Through this channel, SA is writing and producing short films. In May 2018, she produced her first full stage play, Family Lies and plans to tour the Southeast with it in 2019. Always writing, SA just completed the screenplay adaptation of Still Not Satisfied which she will pitch to producers. Currently, she is writing a web series, The Inner Circle. SA hopes to start production in summer 2019.
With hopes of educating while entertaining, SA’s biggest desire is that everyone learns a life lesson every time they walk away from any of her stories.

Posted by Midnight Book Reader at 10:56 AM