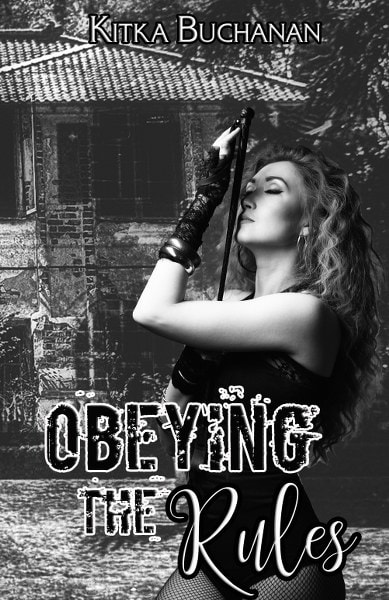 Obeying the Rules. It sounds simple; unless your mind, body and spirit are sold to the Mistress of The Manor to pay for your crimes.

Nothing is quite what it seems in The Manor. Cassia rules with an iron fist. Will her own past and her soft heart get in the way of her mission?

Cade, Cassia’s enforcer. Can he overcome his own demons to learn to let someone close to his hardened heart?

Nova and Gage. Political prisoners, the thorns in the side of The Master. Too bold for their own good.

Sterling. Master of The Manor and the entire region. Would give his wife anything. But what exactly is behind his motives?

Enter The Manor and find out exactly what is at risk when Obeying The Rules is your only option. 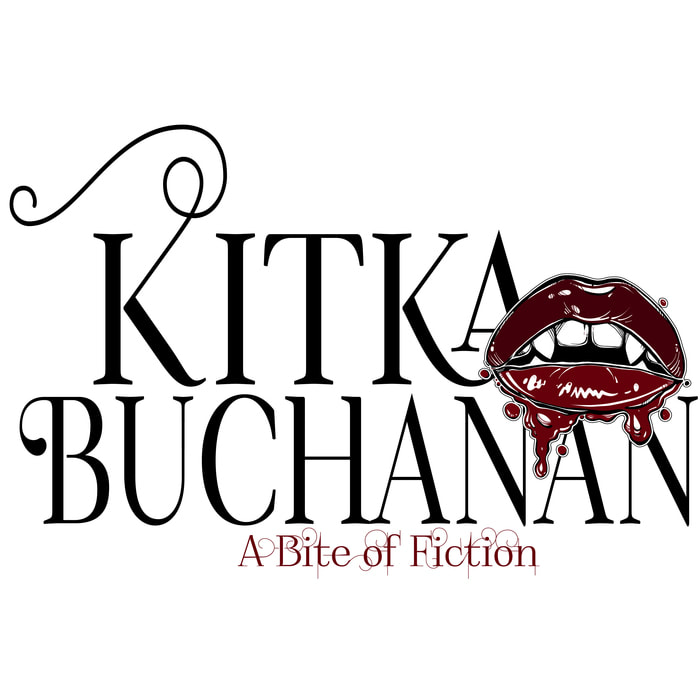 As a child who moved frequently, Kitka made friends easily with the characters in books. She would read everything she could get her hands on: from Shakespeare to Anne Rice to Johanna Lindsey to Judy Blume. She always dreamed of joining their ranks as an author. Having written for decades, she has finally found the courage to start sharing her dark, often paranormal, romantic works with the rest of the world. Her wife puts up with obsessively talking about her books and her two children encourage her all the way.