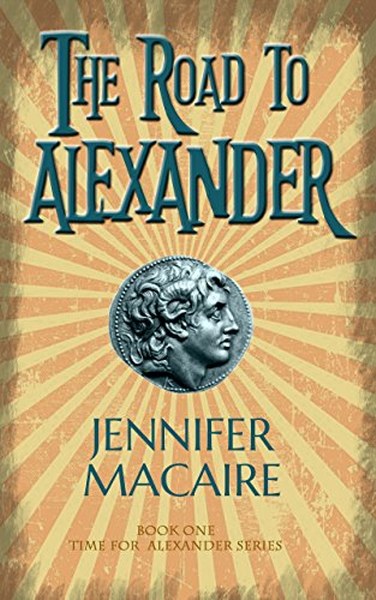 Ashley is a time-travel journalist who has fought to prove herself in a world that that believes her road in life was paved by her parents' fortune. After winning a prestigious award, she is selected to travel through time and interview a historical figure. Choosing her childhood hero, Alexander the Great, she voyages back in time for less than a day to interview a man whose legend has survived to the present day. He mistakes her for Persephone, goddess of the dead, and kidnaps her. Stranded in the past, cold and aloof Ashley has to learn to befriend, to trust...and to love.

Join Ashley and Alexander the Great on their fabulous adventure. Fans of Diana Gabaldon, Jodi Taylor, and Diana Norman will enjoy this saga.

What everyone’s saying about The Road to Alexander:

"If you are a fan of Diana Gabaldon and her Outlander Series then you will love this story. The same heart wrenching trials and tribulations that she puts her characters through happen within this gripping tale." Lynda Warnock

"Fun, sexy and at times incredibly sad, the story held me to the end and the research was incredible." Karen King, author.

"If you love Time travel books then this one is not to be missed. Totally engrossing!!!!" Amazon reviewer.

"A Time for Alexander is a wonderful moving saga. Really more of a historical piece than a romance, there is more than enough heat between Alexander and Ashley to keep the pages smoldering." Goodreads.

"...A delightful read, I'm looking forward to the next book in the series." Amazon Reviewer.

" I found an engaging and light read, fun at times with some beautiful descriptive scenes of the cities, the landscape and life in the vast and growing empire of Alexander the Great in 333 - 330 BC." Amazon Reviewer.

"From the first page, I was intrigued by this story." Conan Tigard

"There wasn’t a piece of this book that didn’t fit, it kept a quick pace, the dialogue was witty and entertaining and the beautiful descriptions of ancient lands entice you into accompanying them on Alexander’s quest to conquer the world." Goodreads 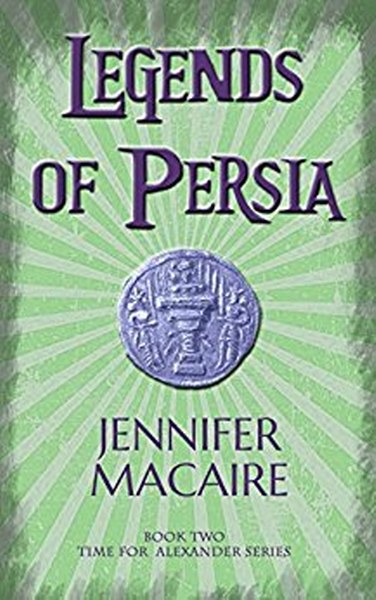 When Ashley Riveraine jumped at the chance to travel back in time to meet her hero Alexander the Great, she never thought she would end up staying there…

Following Alexander the Great’s army on its journey across Persia, Ashley is walking the knife edge of history. As a presumed goddess, Ashley is expected to bless crops, make sure battles are won and somehow keep herself out of the history books.
Can Ashley avoid the wrath of the Time Institute while keeping the man she loves alive? 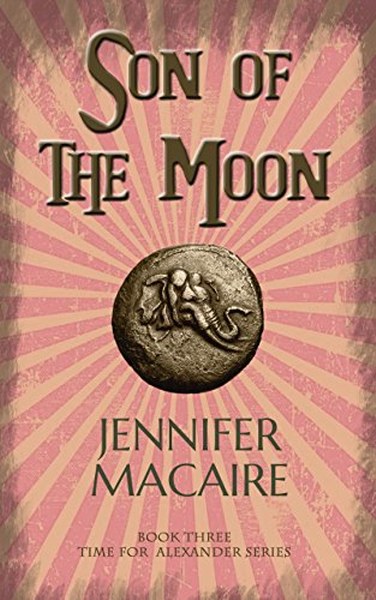 Son of the Moon
Time For Alexander Book 3

Can you face the consequences of cheating the Fates?

Alexander the Great journeys to India, where he and Ashley are welcomed with feasts and treachery.

With their son, Paul, being worshiped as the Son of the Moon, and Alexander’s looming death, Ashley considers the unthinkable: how to save them and whether she dares to cheat Fate? 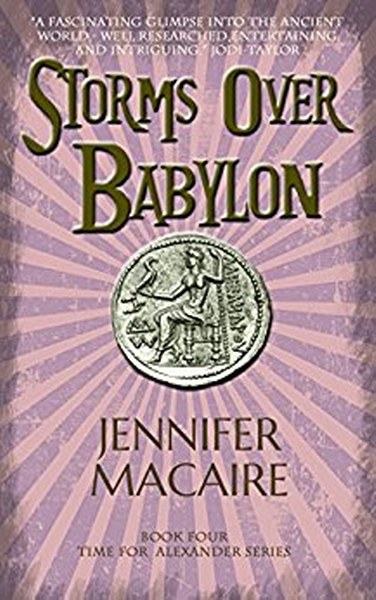 From the scorching plains of Persia to the opulent city of Babylon, Ashley and Alexander continue their sensuous and passionate journey through history.

Alexander the Great is now king of Persia and Greece – but his reign will be short.

Time-travelling Ashley knows when her husband will die. She’s determined to cheat Fate and save Alexander and her children, even if it brings the gates of time crashing down.

Following Alexander on a tour of his new kingdom, she plans her moves and bides her time. She must, however, convince Alexander to abandon his crown and his kingdom. 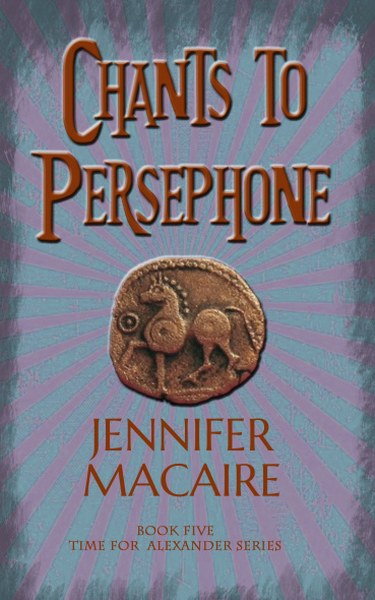 In the fifth book in the Time For Alexander series, the Oracle of Amon tells Alexander he must go to the Land of Ice and Snow, so they leave their home in Alexandria and head north, to Gaul.

But the Thief of Souls not only captured Alexander’s soul. He also wants Paul, and the druids have raised an army to capture him. In the heart of winter, in ancient Gaul, a terrible sacrifice is made to Persephone, goddess of the Underworld – and Ashley finds herself taking part in a deadly ceremony. 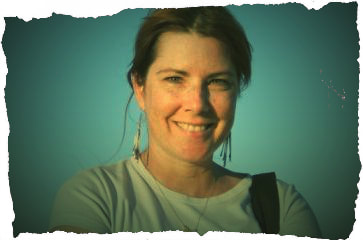 Jennifer Macaire is an American living in Paris. She likes to read, eat chocolate, and plays a mean game of golf. She grew up in upstate New York, Samoa, and the Virgin Islands. She graduated from St Peter and Paul High School in St Thomas and moved to NYC where she modelled for five years for Elite. She went to France and met her husband at the polo club. All that is true. But she mostly likes to make up stories.. 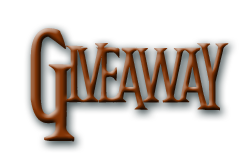 Follow the tour HERE for exclusive excerpts, guest posts and a giveaway!
a Rafflecopter giveaway