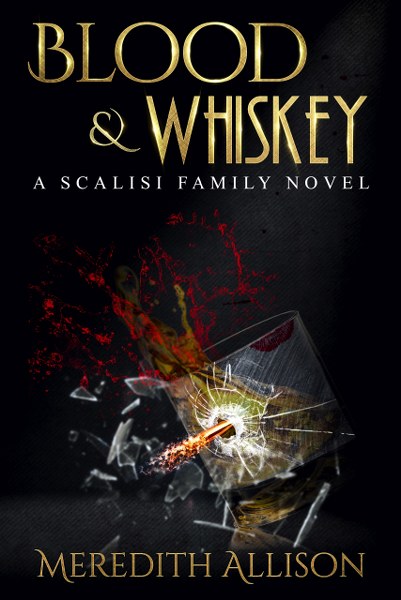 1924 Chicago is a turf war: the North Side against the South Side. Booze, guns, money, and blood are all currency here.

Prohibition is a breeding ground for the rise of organized crime in America, and for the ambitious, it means building a fortune.

Mia Scalisi, a street-smart showgirl, has big dreams of leaving behind the small-time supper club she performs at night after night. She wants to see her name in lights—and maybe even on the silver screen. And her brother Nick, an ambitious Mafia capo determined to be the next underworld prince, promises to use the spoils of his new liquor deal to make it happen.

With the career of her dreams within her reach and friends like Al Capone and Johnny Torrio, Mia’s future has never looked brighter, and she turns a blind eye to Nick’s criminal activities and morally bankrupt ways…until it all catches up with them.

Too late, Mia discovers ambition always comes with a price, and that price must be paid—in blood.

When her world implodes, there's only one thing she cares about after the dust settles. 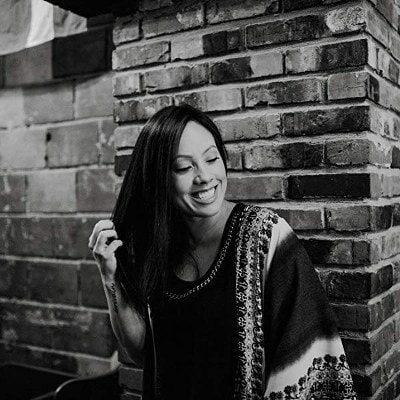 Meredith Allison has embraced her nerdiness from youth, with minor jaunts of attempting to be "cool" during high school and college. Spoiler alert: she was unsuccessful at fooling anyone. After this dark period, she returned to the light, embracing her bookish nature and penchant for action and horror films, bloody survivalist video games (she's looking at you, Resident Evil and Call of Duty) interspersed with the occasional sweeping fantasy adventure RPG (Final Fantasy, anyone?). Along the way, she developed her knack for storytelling, which began when she was a mere child-person many moons ago.

Meredith is a writer (and reader) of many kinds of fiction, but in particular spy thrillers, military-esque suspense, and historical crime. A native of Lincoln, Nebraska, she is by proxy a Huskers fan (GO BIG RED!), as UNL is her undergraduate alma mater, and moonlights as an obligatory Blue Jays fan due to completing her graduate MFA studies at Creighton University in Omaha, Nebraska.

When she emerges from her writing cave, blinking in dismay at having to be exposed to the cruel light of day yet again, she can be found romping with her two Pomeranians, serving her overlord cat, hanging with her husband, battling it out with the undead or practicing a new kind of magery on her PlayStation, or simply huddled in a dark corner somewhere with just enough light to read a favorite book. Other interests include baking, cooking, and blogging about new restaurants.