The Geisha Who Ran Away Series - Book Tour and Giveaway 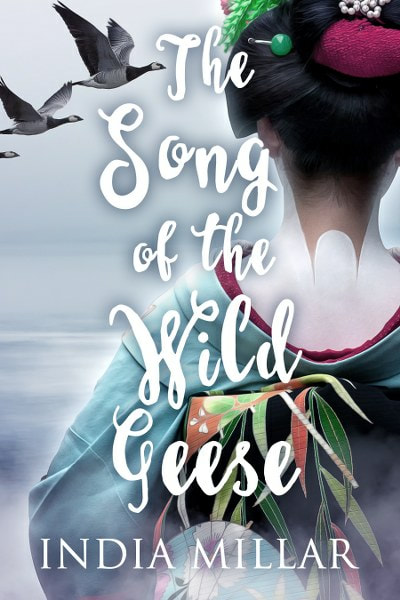 The Song of the Wild Geese
The Geisha Who Ran Away Book 1
by India Millar
Genre: Historical Romance

Terue. The girl who was plucked from obscurity to become the most sought after geisha in Edo’s Floating World. The geisha who was so beautiful and talented that one of the richest nobles in Japan desired her as his wife.

But Terue wanted more from life, and was willing to risk everything to get it. Pregnant with her lover’s child and knowing that the disgrace would mean certain death for both her and her unborn child, Terue makes the devastating choice to flee Japan on the day her daughter – Kazhua, The Geisha with the Green Eyes – was born and changes both their destinies forever. 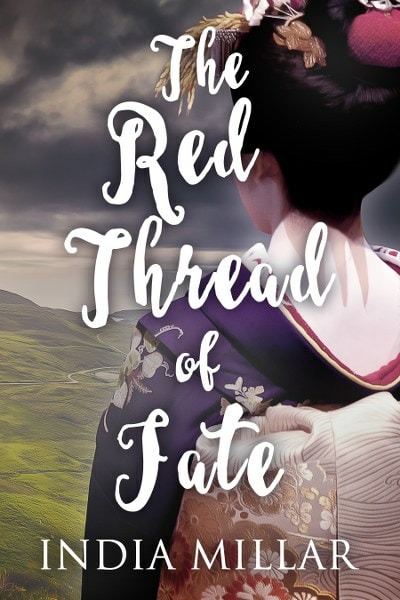 In Japan, it is widely believed that everyone’s life is bound by the red thread of their fate. The thread connects to all those we come in contact with throughout our lives. Thus, each path in life is predestined.
Terue knows this. Just as she knows that one day her red thread will guide her to Kazhua, the daughter she was forced to abandon on the day of her birth in Edo’s Floating World. But before she can find Kazhua, fate has much in store for Terue.
Following her new husband, Lord Kyle, from the Highlands of Scotland to fight in the Crimea, Terue serves as a nurse, witnessing the horrors of the battlefield.
Injured, kidnapped, and assumed dead, Terue must face the possibility that she might never see her beloved daughter or husband again… 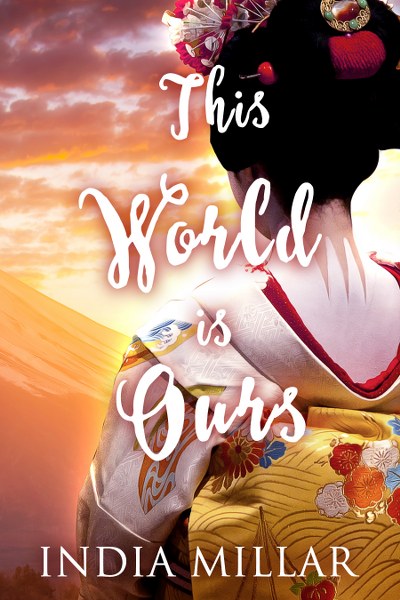 The World Is Ours
The Geisha Who Ran Away Book 3

The war in the Crimea is over. Delighted to be reunited with her husband, Lord Kyle, Terue thinks she will soon be home again in her beloved Scottish Highlands.
But fate is not finished with her yet.
Terue learns that her daughter is a geisha in Edo. Overjoyed at the chance to be reunited with her child again, she and her husband set out to find Kazhua, returning to where Terue’s life began in the Floating World.
But old dangers and new foes abound.
Forced to live in hiding, finding Kazhua without revealing Terue’s true identity proves more difficult than they expected. Terue is so close to finding her daughter, she can feel the red thread that binds them together pulling taught. But reaching out to Kazhua could put all their lives at risk. 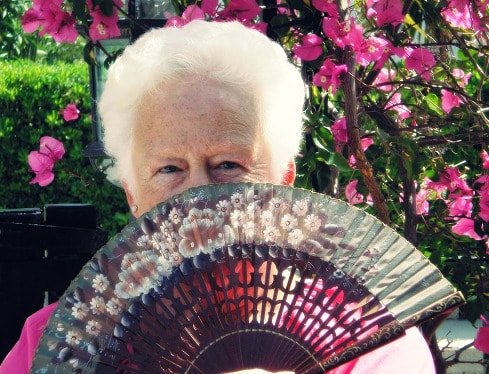 I started my career in the heavy industry of British Gas and ended it in the rarefied atmosphere of the British Library. Now, I share a blissful early retirement on the wonderful Costa Blanca, living in a male dominated household with my long suffering husband, a cat and a dog.