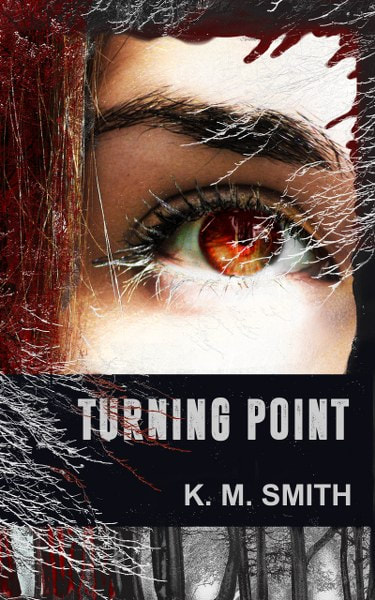 Adam is the resident vampire in a small college town in Michigan. It’s the same scenario every night: wander campus, snag a co-ed for dinner, get home before dawn. Rinse. Repeat--until an irresistible new professor appears. From the shadows, he follows her every footstep, lurking, until he witnesses a tragic accident. As life drains from the object of his desire, he is faced with an impossible choice: Should he intervene or not?

22 years later, Alice Peterson is well on her way to graduating from college. Her life and goals are set, and her future is bright. But Alice meets Adam and a tempestuous wind portends a different fate. Thrust into a world she thought to be fictitious, Alice must rely on wit, cunning and newfound powers if she hopes to survive. Adam will do what he must to keep Alice from learning too much about her past, including the unthinkable.
No good deed goes unpunished as familial bonds are pushed to their limit and new relationships are tested. Filled with action and bloodlust-fueled drama, read on to unlock the mystery when Alice reaches her Turning Point. 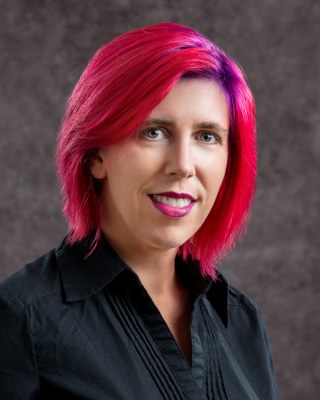 K.M. Smith has been around the world and currently resides in Texas. Writing is her passion, and writing about vampires and people with different supernatural abilities makes her giddy. Growing up in Michigan and spending time in several parts of the world has provided her with unique perspectives and innumerable opportunities for storytelling. K.M. is married to a wonderful and understanding man, and she is the mother of two children who test her knowledge of life and push her limits of caffeine intake daily. She is a bit of a dabbler and jumps headfirst into any endeavor she takes on (like writing a book and turning it into a series). When not at her desk, she can be found smashing her way through the tennis courts in the suburbs of Houston. Occasionally, she can be found writing at her blog kristynotkirsty.com.