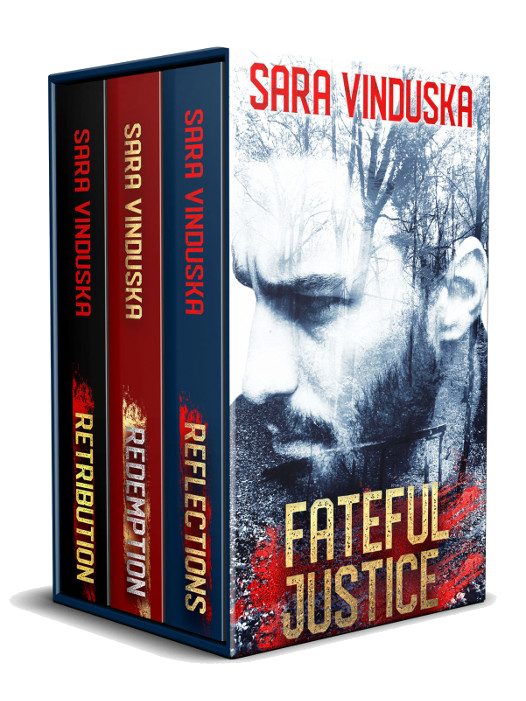 When Lash Brogan, an Irish immigrant and one of America’s most popular movie stars, is kidnapped and held hostage in the mountains of Colorado, it will take all of his strength and determination as well as help from a beautiful stranger to help him escape.

Justine McBride is a reclusive physical therapist trying to escape the painful memories of her family’s death. After helping Lash recover, she falls hard for him without considering the ramifications of such a public relationship.

After barely surviving the death of the woman he was going to marry, Irish actor Lash Brogan has accepted his first leading role in two years.

But someone doesn’t want the movie to be made. The set is plagued by accidents and deaths. The arrival of an FBI agent with a past connection to Lash, and the appearance of an intriguing woman he would like to get to know better, further tilts his world.

Lash refuses to run from the danger or the painful reminders of his past. He will stay and see the movie through to the end. No matter what the cost to him.

As a former Navy SEAL and bodyguard to one of the world’s top Hollywood actors, John Hoyt thought joining the FBI was a logical next step. He never imagined his first case would nearly cost him his life and put him face to face with the one woman he was willing to die for.

Angelina Nobles has spent her career in the FBI living up to the legend of her father. Now, on her most highly publicized case, she’s partnered with a man who infuriates and intrigues her like no other has done before.

Can the two put aside their differences long enough to stay alive and solve a complicated case involving a corrupt politician, arson, murder and drugs? And find love in the process?

Danger and intrigue make a powerful aphrodisiac in Retribution. 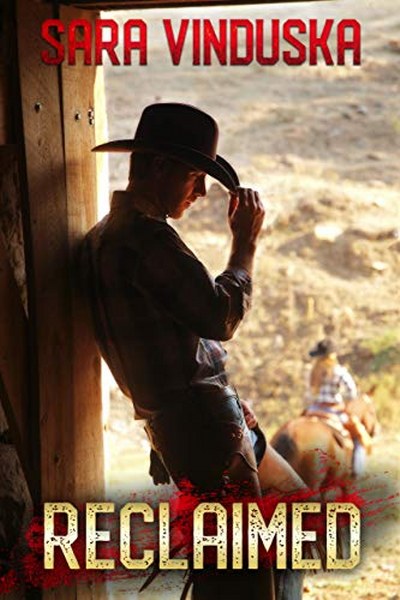 Mark Goddard is lost. After being beaten, broken, and left for dead, he stopped caring—about anything. He’s not even sure his bull riding legacy is worth saving. Drinking himself into oblivion would be better than feeling like this. But then a murder investigation brings a gorgeous sheriff into his life, and he starts wondering if maybe—just maybe—he has something worth living for after all.

Whitney York wanted peace. A quiet place to heal from the horrors she barely survived. The small town sheriff’s department job seemed perfect. Until the murder at the local rodeo, that is. Now it’s up to her to find the killer. She can’t afford to be distracted or to trust anyone—not even Mark, whose tormented soul seems to call to her own.

Falling for each other could be the best thing that ever happened to Mark and Whitney. But if the killer stalking their every move has his way, they might never get the chance to find out…

Reclaimed, book 4 in the Fateful Justice series, is a dark, gritty, romantic suspense thriller featuring a smart heroine who is stronger than she realizes, and the sexy, down-on-his-luck bull rider who steals her heart. Download today and get ready to lose yourself in this world where fate’s not fair, but justice and true love are certain. 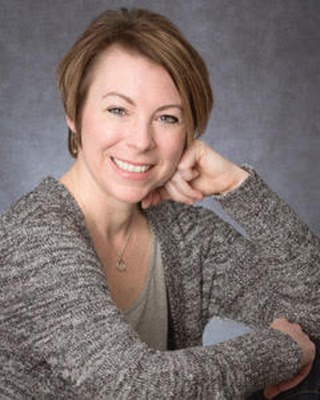 Originally from Kansas, Sara Vinduska is a romantic suspense author and aspiring farmer in Wyoming. Her other passions include yoga, soap making, good red wine, and K-State football.