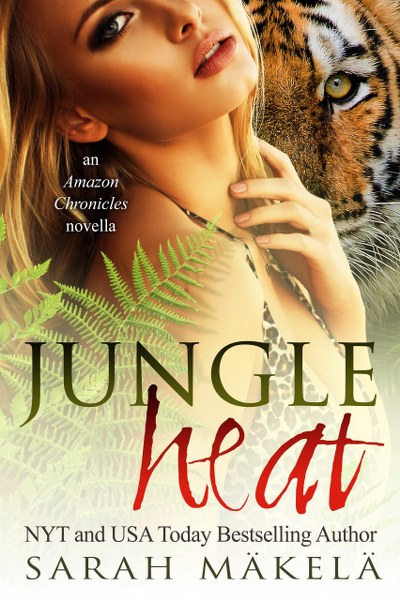 An Amazon Princess and a weretiger must find love enough to heal their peoples’ painful history.

The Amazon Rainforest still contains a few secrets. One of these secrets is a hidden village of women whose history is filled with the horror of conquering men.

Adara Rukan, princess of the Amazons, ventures away from her village to find something waiting for her. Andrei "Rei" Makarov is a weretiger and a biologist on assignment. Can Rei and Adara find love enough to bridge their two separate worlds? 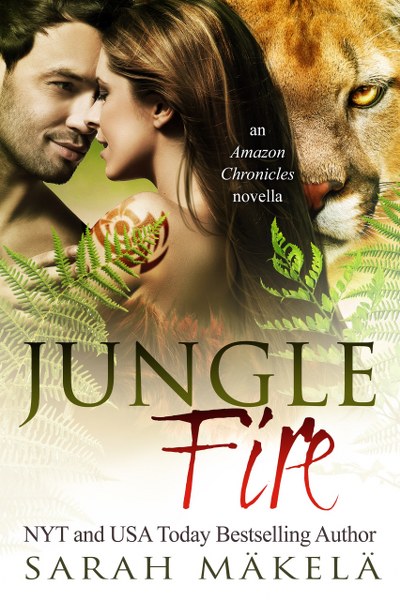 The leader of a Pride of werepumas must win his lady's love, or she could be taken from him forever.

In the Amazon Rainforest, traditions are important. They've long led to survival for the Amazon warrior women.

Kyle Reynolds, ruler of the werepumas, is ready to fly in the face of those treasured customs for the love of Rubia Costa, who will soon be out of his grasp if he can't win her affection before allies of the Amazons steal her away from him forever. 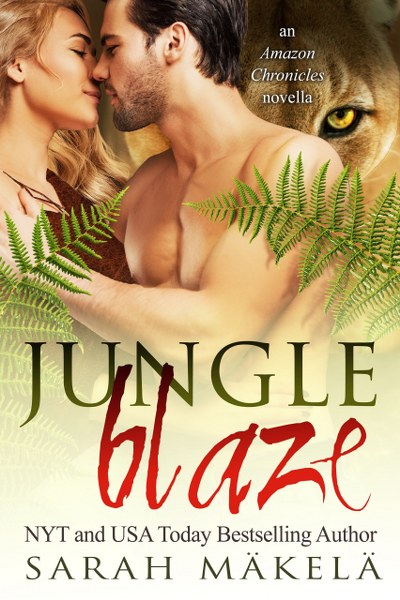 An Amazon and a werepuma cause a battle between races, but will they find love together in time?

Sol has seen others around her find their mates, and she's determined to find her own, except the man who has caught her eye is standoffish and has no intention of getting into a relationship.

Eduardo, the second-in-command of the werepumas, has no interest in the mating going on around him, but his stern attitude is about to change when he finds what he didn't know he was looking for—Sol. 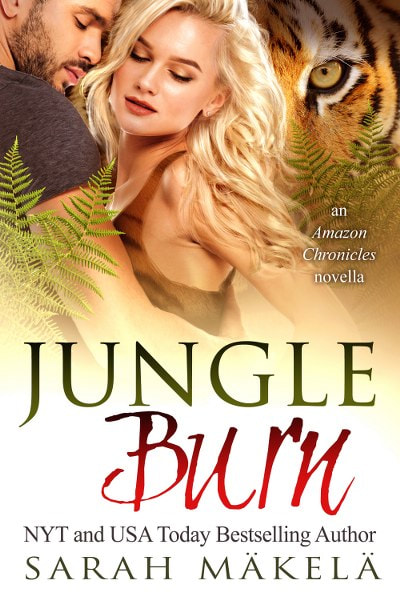 In the series finale, Sabina Rukan is ready to find her mate. She must choose between her close friend, Tiago, who lusts after her, and the object of her desire, Rafael.

When the three of them come together, Rafael discovers the feelings between him and Sabina are mutual, and he'll stop at nothing to make her his mate. 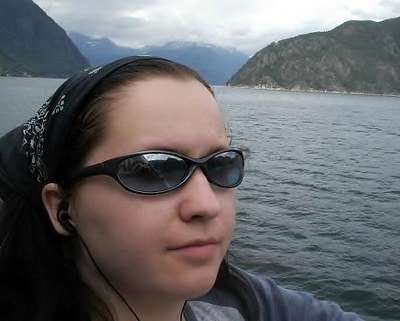 New York Times and USA Today Bestselling Author Sarah Mäkelä loves her fiction dark, magical, and passionate. She is a paranormal romance author, but she's written all over the romance spectrum with cyberpunk, sci-fi, fantasy, urban fantasy... even a sweet contemporary romance!

A life-long paranormal fan, she still sleeps with a night light. In her spare time, she reads sexy books, watches scary movies, and plays computer games with her husband. When she gets the chance, she loves traveling the world too.