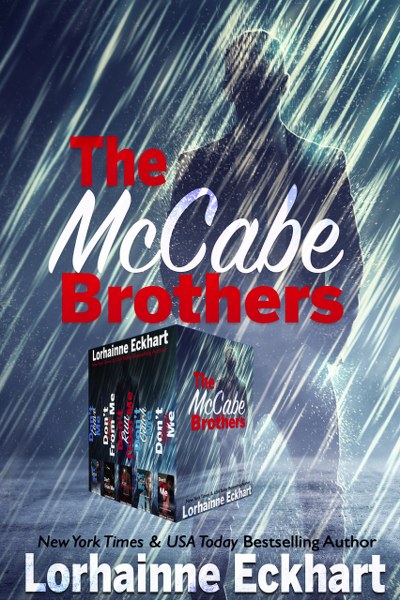 Join the five McCabe siblings on their journeys to the dark and dangerous side of love! An intense, exhilarating collection of romantic thrillers you won’t want to miss.

This collection includes all the books in this new spinoff series. Don't Stop Me, Don't Catch Me, Don't Run From Me, Don't Hide From Me, and the newest addition Claudia's story in Don't Leave Me.

Fifteen years ago, Vic McCabe was headed down a one-way road to destruction with the love of his life. But then the unthinkable happened, a mistake that changed their lives forever.

Successful billionaire contractor Vic McCabe is a man every woman wants, but he gives his heart to no one. However, one day a reporter shows up, asking questions about a past he’s buried, a mistake he made fifteen years ago that could destroy his future and that of the woman he’s tried to forget.

After evidence surfaces, dredging up details of the night that changed his life forever, Vic is forced to seek out the only woman he’s ever loved—the woman who has sworn to hate him forever.

He stopped a robbery. Now he has to do the right thing.

Having left his life in politics, lawyer Chase McCabe is on his way to meet his brothers and sort out family matters when he stops for gas and walks in on a robbery in progress. However, he discovers the culprit is just a kid, and her situation may not be as clear as he thought. Authorities have written the girl off, and his need to fix everyone’s problems sets in, putting him on a collision course with a mysterious woman with secrets of her own and entangling him in a precarious relationship that ties him to a place he was just passing through.

Don't Run From Me (Aaron)

Fresh out of the fighting circuit and to those that didn’t know him, Bad Boy Aaron McCabe seemed as if he had it all. Except what everyone doesn’t know is the nightmares that haunt him, the woman he loved who left him and a tragedy that’s driven him to who he is today.

But soon Aaron is caught up in a complex web of secrets, second chances and a gripping twist with two mysterious women that entangles him in a relationship he never believed he was ready for.

A compelling emotional tale about the undeniable power of second chances.

Don't Hide From Me (Luc)

Sometimes what we can’t see is standing right in front of us all along.

Luc McCabe is a man on the edge. Not only has he given up on his ideal happily ever after, which includes a man who’ll love him and children of his own. He’s leaving behind his old life that has been only about endings.

One moment in time could change her future forever.

Even though Claudia is part of the McCabe family, with four older brothers she barely knows, she has a dark side no one in their right mind would mess with, and she still sees herself as alone. That is until one night, when she witnesses an unspeakable crime that blurs the lines of morality. Her first instinct is to run, but when a mysterious handsome man enters her life, promising to keep her safe, she’s caught up in a web of secrets, not knowing who to trust. When her brothers unite, will they expose the truth or destroy any hope Claudia has of finding love? 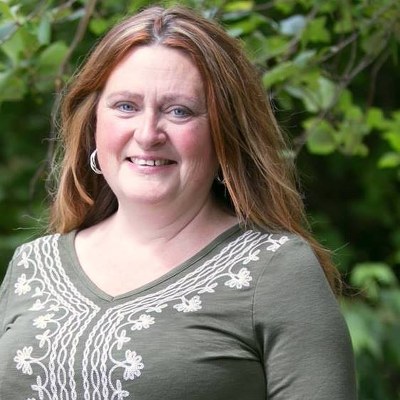 With flawed strong characters, characters you can relate to, New York Times & USA Today Bestselling Author Lorhainne Eckhart writes the kind of books she wants to read. She is frequently a Top 100 bestselling author in multiple genres, and her second book ever published, The Forgotten Child, is no exception. With close to 900 reviews on Amazon, translated into German and French, this book was such a hit that the long running Friessen Family series was born. Now with over sixty titles and multiple series under her belt her big family romance series are loved by fans worldwide. A recipient of the 2013, 2015 and 2016 Readers’ Favorite Award for Suspense and Romance, Lorhainne lives on the sunny west-coast Gulf Island of Salt Spring Island, is the mother of three, her oldest has autism and she is an advocate for never giving up on your dreams.