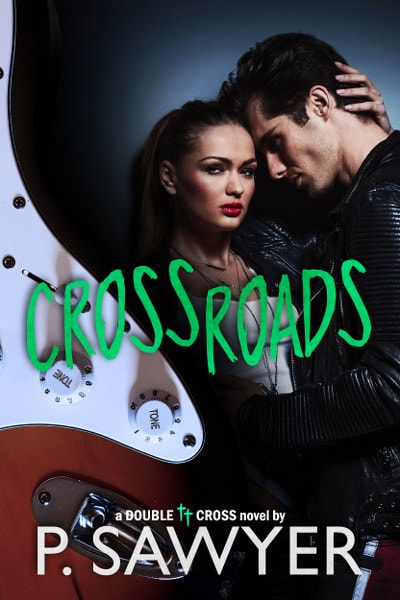 Everyone finds themselves at a crossroads in their life.

Caleb Cross is not your typical front man. His is not the bad boy, partying, love ‘em and leave ‘em persona, although his public image states otherwise. Being the lead singer of the popular rock band, Double Cross, there are a lot of things the fans and the public do not know about Caleb. Sure, he likes to have a little fun now and again, but after a publicity stunt goes wrong, he is determined to shed the ultra-bad boy image.

Katherine "Kat" Summers is not a typical woman. Not a girl who gets star struck or easily impressed, Kat is content with being herself and who she is. When Kat's company is hired by Caleb Cross to rebrand him, she finds herself re-evaluating everything she knows about herself and about her life. Trying to maintain who she is against what she begins to desire, proves to be difficult for her.

For Caleb, hiring a new publicist to help reshape his image was the easy part. What he didn’t count on was being reunited with the one girl that made him question everything about himself. He’s forced to confront himself once more, in order to learn what he truly wants, and who he truly is. 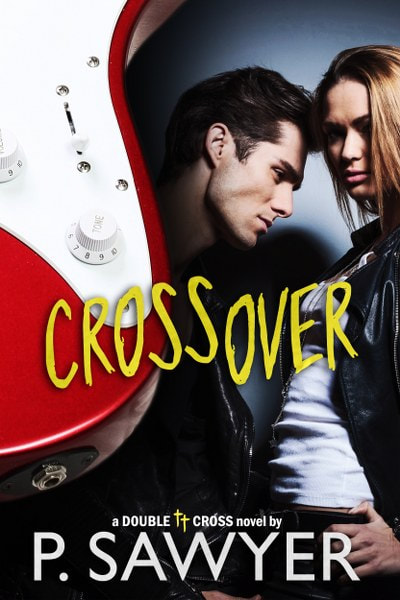 Secrets Can Destroy. Can they overcome theirs?

Faith Maguire has spent the last six years traveling the world running from her past and the secret she hides. After finding her fiancé cheating on her in Milan, Faith heads home to Fuquay Varina, NC. Faith plans to lick her wounds and take some time off until she is offered a position documenting the upcoming tour for Double Cross.

Gabe Cross has spent the last six years trying to forget the girl that broke his heart. As Gabe prepares for another three months on tour, he’s ready to do whatever he needs to do to keep the hurt and pain buried in women and booze. The plan was concrete until she shows up on tour.

Faced to confront the hurt and pain six years forgot-Gabe and Faith must learn how to move on from their pasts in order to have a future, but will their secrets prevent them from having their second chance? 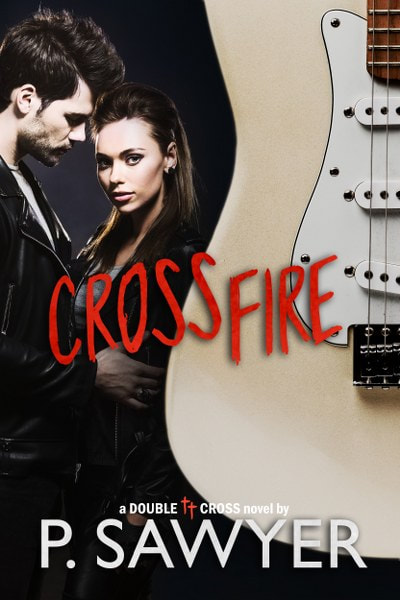 I’ve known him half my life and I’ve spent half my life fighting my feelings for him. Our relationship isn’t typical nor is it normal; it’s just us. He knows every crevice of me; my likes, my hates, my needs, my quirks. I don’t know what changed but nothing is the same as it was. The closer I fly towards the fire, the more I fear I’ll get burned.

I took her virginity and we’ve been inseparable since. Best friends for over seventeen years, she’s seen me at my best, at my worst and everywhere in between. The primal need that fills me deep inside to protect her, to claim her is getting more and more difficult to ignore. When did friendship morph into something more? Or were the lines always this blurred?

When our pasts finally collide with the present, how do we survive the crossfire?

P. Sawyer is a romance author that loves to read as much as she loves to write! Fascinated with bringing the "real" version of love to readers, P. strives to show how mess love can be and how happily ever afters aren't always what they seem.

P. grew up in New England and currently lives with her husband, two children and dog in CT. When she is not creating less than perfect love stories, she can be found reading or watching Hockey.