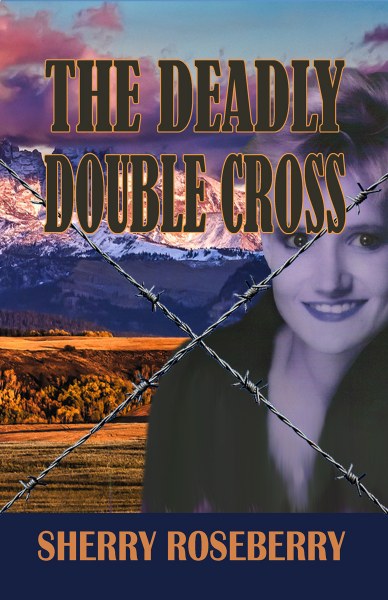 Crystal James operates Gemstone, a skiing resort her father owns, settled at the base of the Grand Tetons. She can survive in the wilds of the jagged range even if they are covered in snow. Lukas Guarrad, a Los Angeles detective, knows his way around the big city but is at a loss in the mountains. Especially when he’s afraid of heights. He’s trailing a cat burglar named Panther, who uses Gemstone to fence his stolen goods, because the thief murdered Luke’s partner.

Crystal witnesses a homicide meant to look like a heart attack. Later she inadvertently hears a death warrant taken out on her life. All other avenues blocked, she strikes out for the Tetons and stumbles across Luke who has sprained his ankle. Is he the assassin? If not, his life is in danger as well. Plus in his condition he’s no match for the elements. She is forced to haul him along.

There is a growing attraction between them. But can she trust him? Luke tries to protect Crystal from Panther, but in the end will she be able to overcome her paralyzing fear of guns to pick one up and save them both? 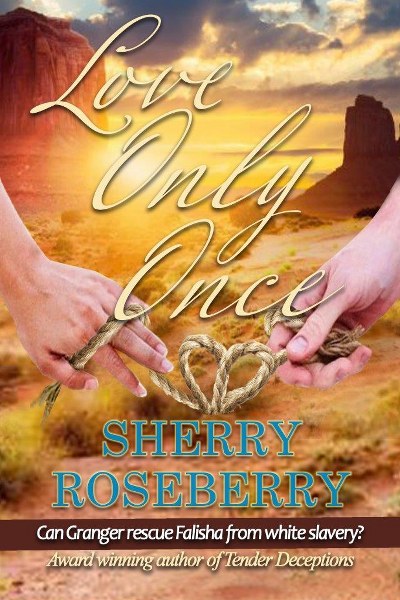 Love Only Once
by Sherry Roseberry
Genre: Historical Romance

Granger Hawks firmly believes he can love only once. Not wanting a wife, but needing a woman who could educate and be a mother figure for his daughter, he answers an ad for a mail-ordered bride, requesting someone plain and unassuming, someone he wouldn’t become emotionally involved with. Without love, emotions fade, leaving festering sores.

Tired of living off charity, Falisha Harrington travels to New Mexico in answer to Mr. Hawks’s petition. Positive he doesn’t need a wife, but a governess for his daughter, she’s determined to convince him of that fact.

The woman with large slate-blue eyes and platinum-blond hair is not what Granger had expected, and he’s dead set on sending the beautiful Miss Harrington back to St Lewis. But a deserter kidnaps Falisha for the money she’ll bring South of the border.

It’s one thing for Granger to rescue Falisha from white slavery. It’s another for him to admit he can find love more than once. 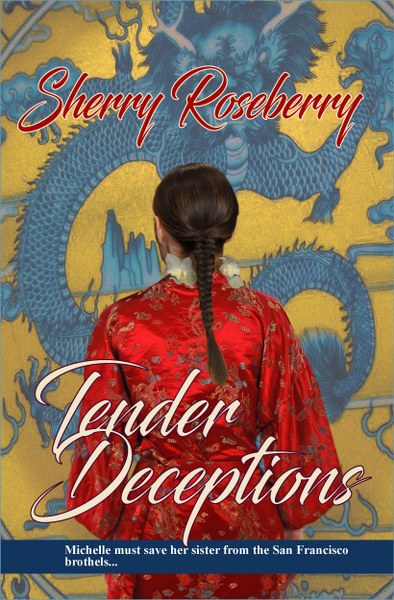 For all outward purposes, Michelle Grant is a sophisticated, San Francisco, society girl. But beneath her exotic beauty lies a daring spirit that leads her into the dark, perilous streets of Chinatown. Masked as a Chinese man, but named Mei Hwa, she’s part of a secret alliance that rescues innocent young girls from the brothel cribs.

Dirk Andrews is out for revenge. His younger brother died at the hands of Celeste Grant, and he means to make her pay. He’s found that the woman has made her fortune on coolie trade, opium, and brothel slavery. Going undercover, he works his way into Celeste’s confidence.

From the first time Dirk met her, Mei Hwa intrigued him. Why her deception? Why walk the streets at night dressed as a Chinese man? And why was she so intent on rescuing girls from the brothel cribs? It was dangerous work, and not fit for a woman. As Mei Hwa and Dirk work together fighting the slave girl trade, their feelings for each other grow. And he professes his love.

One morning Michelle hears a familiar laugh. With trepidation she glances into the drawing room to find her Aunt Celeste with her arms around Dirk. How could he? How could he hold that woman? Had she surrendered her heart to a traitor? 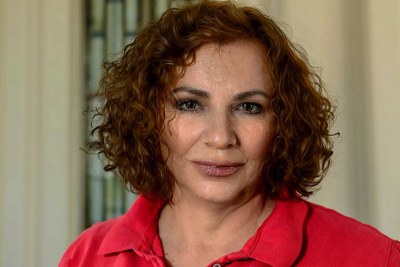 Sherry Roseberry was born and raised in a small town in Idaho. There were two things she wanted to be when she grew up, a mother and an actress. From middle school to college her focus was drama. While in a seventh-grade class her English teacher said that if they ever wanted to write for magazines like The Readers Digest the articles had to be perfect in spelling, grammar, and punctuation. She admonished the students to take English classes seriously

Roseberry remembers thinking that advice didn't pertain to her because she wasn't going to be a writer. She was going to be an actress. Little did she know she would end up being an award-winning author.

Her drama training hasn't been wasted, though. She's been in several community productions and written, acted in, and sold four plays to Eldridge Play Company. Three are still in print. She has adapted the acting methods she's learned to accentuate her writing, and she's given numerous workshops teaching others the same techniques.