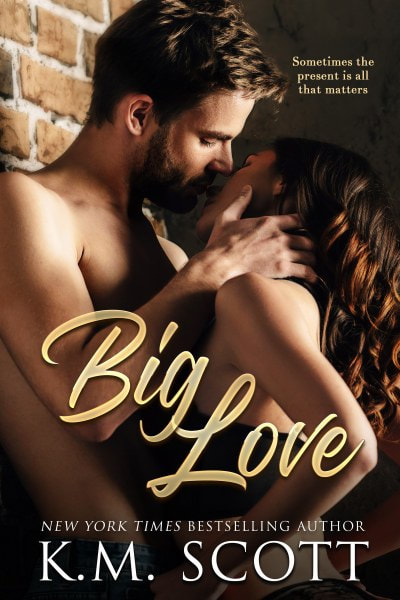 From New York Times bestselling author K.M. Scott comes the second standalone romance in the Finding The One series!

Clare Schiffer has always lived in the small town of Hansonville, but she dreams of more than the ordinary life that seems so acceptable to everyone she knows. Especially when it comes to love.

She’s had mediocre love in the past. Now if she’s going to fall in love, it needs to be big and unforgettable.

And just as she begins to believe that only exists in movies, a brand new man comes to town. Matt is good looking and charming, and in no time at all, he’s won over everyone in Hansonville.

Except for Clare. Matt isn’t sure of much in life, but he knows one thing for certain. He’s going to make the beautiful brunette with the standoffish way his, and when he does, the past won’t matter for either of them.

Look for book one in the Finding The One series, Hard Work, available now! 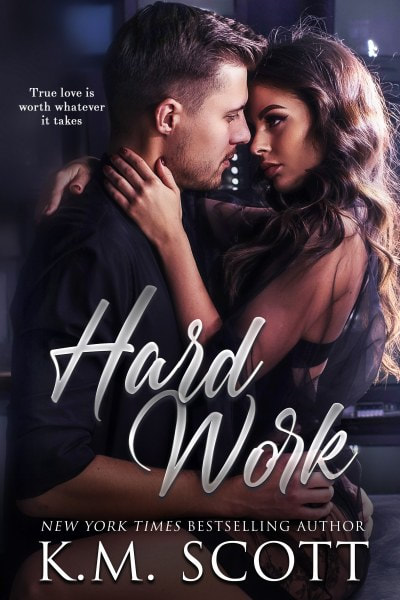 Hard Work
Finding the One Book 1

From New York Times bestselling author K.M. Scott comes the first standalone romance in the Finding The One series!

Zane Gilford has lived a blessed life. The only son of the owner of The Gilford House Inn, he's benefitted from his mother's extraordinary success. But Vermont was never where he wanted to be, and the day after graduation, he put the quaint country inn and everything about it behind him and never looked back.

The death of his mother left Zane a very wealthy man, but in her will she also left him a surprise. For an entire year, he must run that Vermont inn he's hated all his life if he wants to get one red cent of his inheritance.

Becca Fox has worked her way to the top of the advertising business and has the personal and professional scars to prove it. In her rare time off, she loves visiting her favorite bed and breakfast in the mountains of Vermont. When she finds a new owner running The Gilford House Inn, she wonders if her favorite getaway place has been ruined for her. He's sexy as all hell and incredibly good looking, but he's so cocky and arrogant.

From the first moment he sees her, Zane knows he wants Becca, but to get a woman like her, he's going to have to learn to be a better man than he's ever been. He's got an inn to run and a woman to win. Neither is going to be easy. And time isn't in his favor. 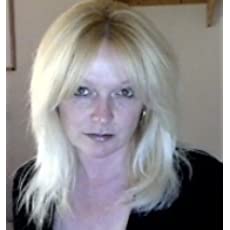