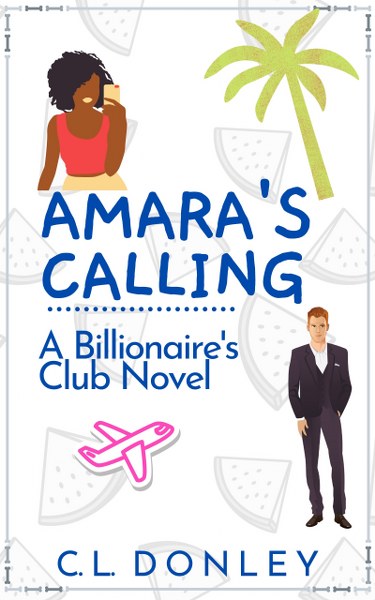 Looking for your next billionaire book boyfriend? Meet Grayson Davis.

He's a brilliant, bullied computer nerd turned handsome playboy, with a penchant for blondes. She's the assistant to the assistant, who works on the third floor and is... not blonde. And secretly obsessed with him. Complete with all the classic "plain Jane" tropes you thought were hopelessly overdone, read the smart, sexy, binge worthy debut exceeding "billionaire romance" expectations!

Amara's Calling is the first book in the Billionaire's Club series of sinfully sexy romances. If you like unexpected love, lucrative deals, and billionaires with as much prowess in the bedroom as the boardroom, then you’ll love C.L. Donley’s steamy office affair. 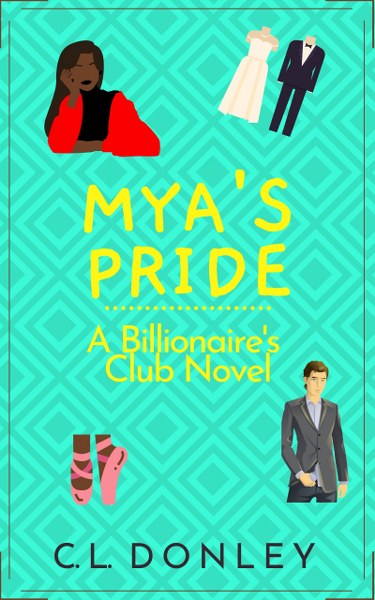 Mya McIntosh is attending the wedding of the year as the maid of honor to her best friend Amara Davis, the former employee and wife of billionaire social media mogul Grayson Davis. A dazzling destination wedding in Spain seems like the perfect setting for Mya to finally lose this pesky virginity of hers, but her prospects don't look promising. Amara has high hopes that Mya could land one of Grayson's billionaire best friends but Mya isn't so sure, especially when it comes to Grayson's obnoxious business partner Dale Abernathy. After a few awkward moments, bad first impressions, a ton of assumptions and a sexy interlude on top of a hill, Mya's search for Mr. Right Now lands her somewhere she least expected: in love. 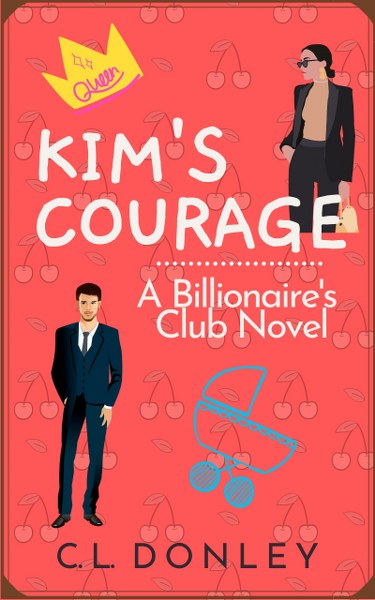 The final book in the Billionaire's Club Trilogy!

A year after her best friend Amara's wedding united them, Kim Pritchard finds herself in the hospital with the baby she conceived with billionaire internet mogul Bel Hafiz. Not only has Kim neglected to tell Bel about his son, now she will have to tell him he's fighting for his life in the NICU. Since the handsome middle eastern playboy "ghosted" her, she wonders if he even cares enough about either of them to reach out. Little does she know that Bel Hafiz has plenty to hide, including the fact that he hasn't been able to get the gorgeous, one-of-a-kind Kimberly Pritchard out of his head, or his heart. 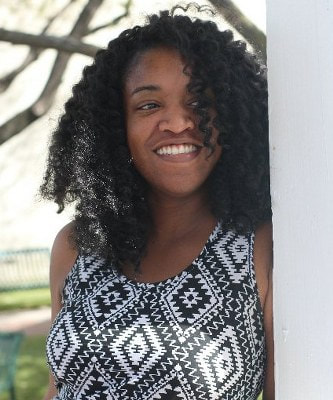 C.L. Donley is a future New York Times and USA Today Bestselling Author of multicultural and interracial romance, who believes romance novels that are impossible to put down are the only kind that should exist! Armed with a B.A. in English and M.A. in Writing, she is new to the romance game, having written her first novel, Amara's Calling, after discovering the romance genre in September 2017. Donley writes in a style she calls "romantic realism" that is sophisticated yet simple, grounded yet unapologetically escapist, and character-driven rather than plot-driven. This style creates a unique, modern reading experience ideal for book club discussions, personal epiphanies, satisfying re-reads, and the occasional spiraling reviewer! Love it or hate it, fans and critics alike can't deny her talent, and always find themselves coming back for more!

She loves hearing from readers and discussing her favorite parts of her own books, so feel free to indulge her.