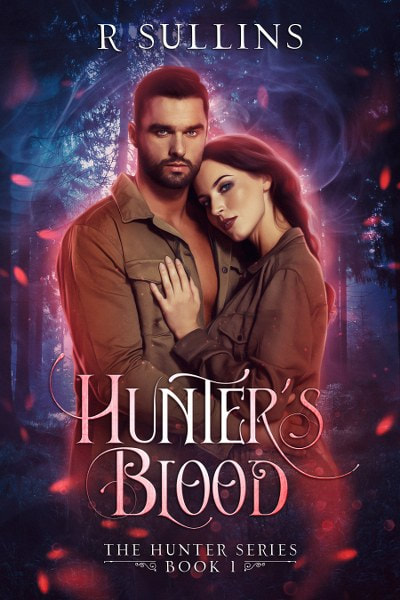 Every secret I never knew about myself was revealed by someone who should not exist.
But they do,
monsters exist.

They are all around us...
and I am the one they want the most.
They crave my blood.

The biggest secret of all?
I'm one of those monsters, too.

Now someone has created an army that threatens to destroy the Vampire King that calls me his mate.
Either I accept the monster I am or I lose one I've come to love

Important Note: This is the first book in a series, please be aware that it ends in an HFN but the second book picks right up where the first left off.

Warning: This book has blood and gore that may offend or disturb sensitive readers. Due to sexual content, this book is not intended for anyone below 18 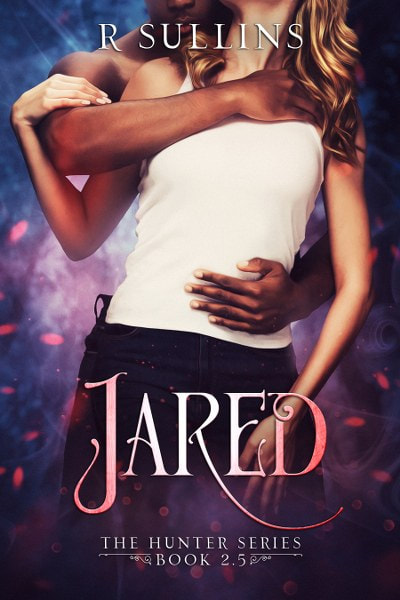 This wasn’t supposed to be my life
I never asked to become a vampire
Falling into this world of monsters turned out to be the best thing to happen to me.
The transition from human soldier to vampire sentinel was one of the easiest things I had ever done.
Now I was in for the fight of my life, convincing my mate to take a chance on me.

The mate in danger...

I couldn’t return home no matter how much I missed it.
My mother forced me to leave for a reason.
There was an evil man after me, willing to kill anyone who got in his way.
Then a man walked through the door and set my soul on fire.
He said I was his mate.
I wanted to say yes.
But, how, when I had to save my mom from a killer?

The fight for their future...

I swore I would defeat all of her demons.
I wasn’t going to let her go...ever.
I wanted to keep my mate safe, but what if I was the monster she needed saving from?


This is a 50k word novella in the Hunter series world.
It may be read as a standalone, but you would find most enjoyment by reading the series. 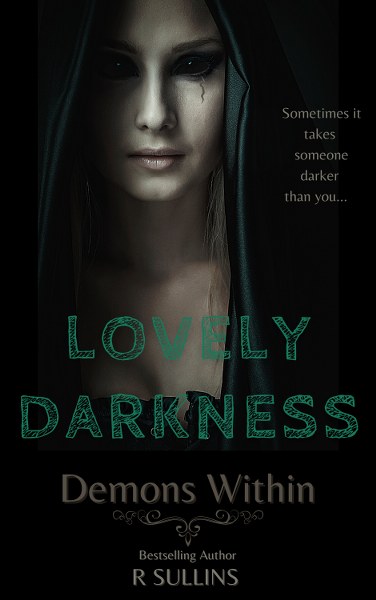 The first time she knew real happiness was when she found out that the man who raised her wasn't her real father.
She knew that there couldn't be monsters in the world that were any worse than the monster she had called 'daddy' for most of her life.
Then she stumbled into the world of demons.

The Demon King knew the second his fated mate had been brought into the world.
After living years too numerous to count, it meant little to him other than keep him from living as he had.
He now belonged to only one female - and he would have to wait years for her to mature enough to matter.

How stupid and vain he had been to think that his fated wouldn't matter.
The very moment she entered his club he knew he had been wrong to ignore fate.

She was his.
And he was going to destroy everyone that hurt her, even if he had to burn the Earth realm to the ground. 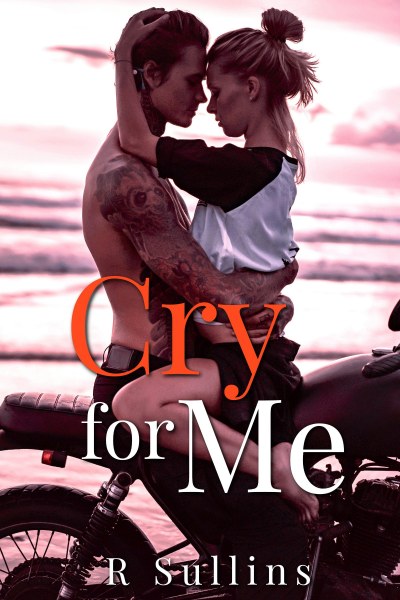 I was all those things.

Years after my parents died, I was still being bullied, and it was all led by my cousins.

They hated me for years as children, and moving into their house didn't make them change their minds about me.

I was counting down the days until I could finally get away from every single person in this town.

Until there was one person I wasn't so sure I wanted to leave.

My life since age 7 revolved around football and what it would take for me to get into the NFL.

I didn't have time for girls or parties.

I had never been tempted by anything that could take my mind away from the sport.

Until I walked into my new school on my first day of senior year.

One look was enough to change every plan I'd made for my future.

It wasn't long before we both realized that someone didn't like that we had found each other.

While this high school romance does have elements of bullying, you will find that the hero never once says a negative thing to his girl.

For the safety conscious - this is guaranteed safe!

Just because it is set in high school doesn't mean it doesn't have adult situations in it. Only intended for those over the age of 18.

I guess you can say I have a passion for romance.

You will most often find me with a book in front of my face, whether I'm in the middle of writing one or taking a break by reading one of my favorite authors.

I hope you enjoy my stories. I put all my heart into each of them and they are truly my book babies.

Thanks for stopping by!

Signed Hardcover of Cry For Me (US only),