Daughters of the Cosmos - Book Tour and Giveaway 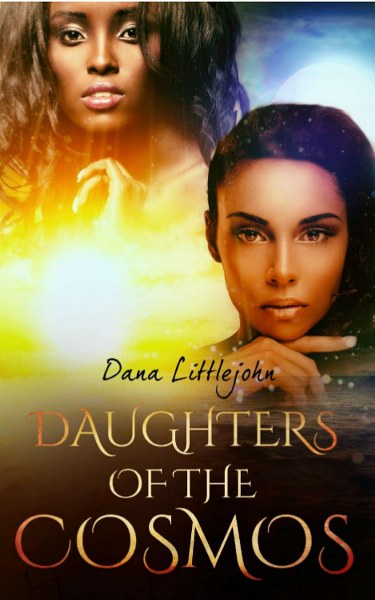 Daughters of the Cosmos

Takasa, goddess of the sun, left her mountain home consumed with bitterness caused by her long endured loneliness. The elders in her tribe fed her a potion to put her to sleep for a thousand years to wait for the one who would be able to save them from her wrath.

Luneria, goddess of the moon, saw that Rubani, the God of War, was in need of advice. She offered her assistance and watched out for him during his latest campaign with the people. Rubani wanted her for his wife, Luneria was unsure, She had only spoken a few times and she did not want to leave the sky to be among the people. Was there a way for the goddesses to have happiness without losing the position? 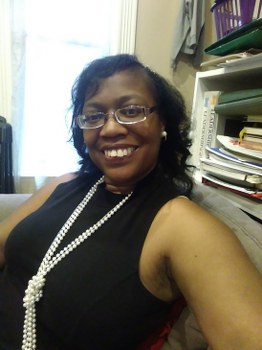 Dana Littlejohn was born and raised in Brooklyn, New York. After spending most of her youth dreaming up stories to pass around the lunch room for her friends to read, she decided that writing was something she wanted to do. As an adult, she took on a new role as mother, wife, and laborer, and her writing took a back seat. In 2003 and with the encouragement of her husband, she picked up her pen again and has no intention on putting it down. She has called Indianapolis, Indiana, her home for over 10 years, still working a 9-5, and is still a wife and mother, but now an author. Her imagination is the wildest ride ever! Jump on board and see for yourself!