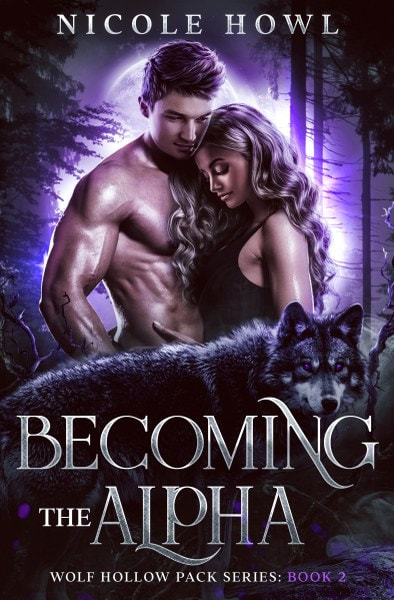 Lily watched as her mate, Jason, fought for - and won - the right to claim her. She didn't realize that meant without her consent.

Jason has just challenged his father - Alpha of the Wolf Hollow Pack and King of the wolf shifters. The rebels have decided to use this challenge to state their demands for the future of wolf shifters everywhere. Jason's father, The King, is attempting to kill them all - because they didn't have enough to deal with already.

This is book 2 in the Wolf Hollow Pack series. 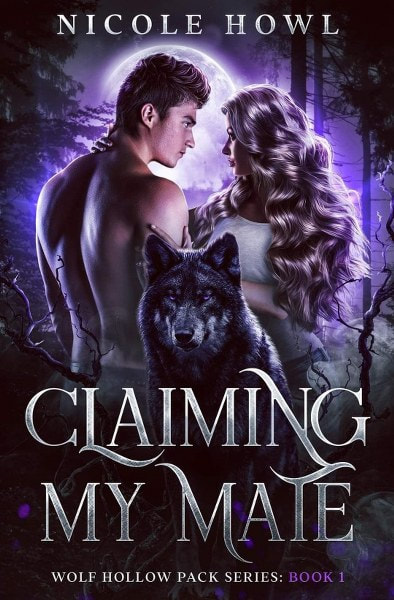 Lily has spent the last year as a captive of the Huntington's, the Wolf Hollow royals. They've been away touring their other pack lands, but they're back now...and have turned her new life upside down.

Jason is the future Alpha and King of Wolf Hollow. He's just biding his time until he can do whatever he wants without the threat of his father hanging over him - at least, he was until he met his mate.

With every aspect of their lives attempting to keep them apart, can Lily and Jason get a happily ever after?

Goodreads * Get it FREE here! 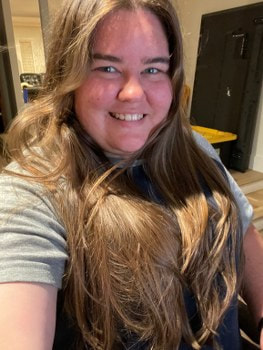 Nicole Howl is the pen name for Kaylee Johnston. She is a paranormal romance author who has an obsession with wolves, vampires, and witches. She's currently got 9,743 stories in her head and is writing as fast as she can to get them on paper. She lives with her husband, Russell, and beagle Bassett hound, Ollie, in Southern California. She's obsessed with animals, books, and several TV shows that annoy the crap out of her husband (Gilmore Girls, Friends, New Girl, and How I Met Your Mother). She has a touch of awkwardness - hence why she's referring to herself in the third person and is a big personality. Drop her a note to say hi!