Bound By Vengeance and Mind - Book Tour and Giveaway 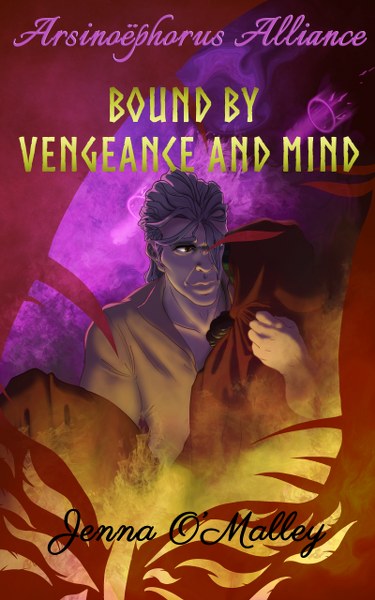 Bound By Vengeance and Mind

Reunited under Nephtyri’s command, the Arsinoëphorus Alliance reorganizes against the Hunters’ Guild. Empowered by the Goddess Nephthys, she leads an attack on Ephesus with a great price. In England and France, Ian tests the strength of his new blade, but he fears one possibility: Ronan lives as the Imperial Lord Heir. Consumed with his new siblings’ needs and Aryeh’s distractions over missing memoirs, the merna king faces vengeance or capture.

Frey frets over Lee’s absence, and he struggles with a higher role in the Alliance’s military. Torn between self-medication and redemption, he learns old debts seldom disappear when accepting a fallen angel’s aid. Saving his beloved catkin binds him to his siblings, old and new—and in time to share their anguish. 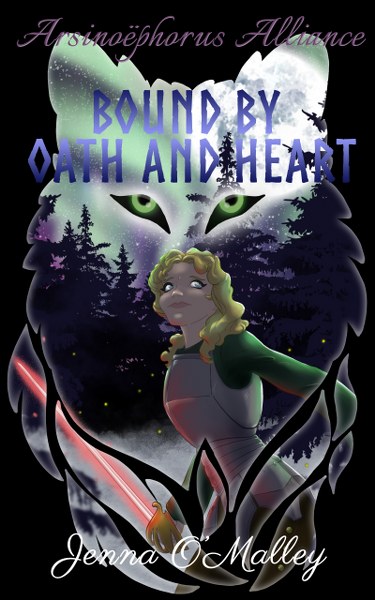 Bound by Oath and Heart

The Hunters’ Guild has won the battle.

Fractured by betrayal at Sancta Terra, the Arsinoëphorus Alliance scatters. The five, remaining Elders split Ian and Nephtyri, not realizing their sunwalker has a new secret to hide. Though the couple can visit one another in dreams, a life apart tests their bond early. A quest to find Ian a weapon to match his powers binds him to his adikous naiha and reveals not all mythical creatures are lost.

Rochelle adapts to a lesser role as Shifei under the pressure of Bjorn’s presence in his halls at Amaranth. With the help of Aryeh and other Elders from afar, they plot to save the Alliance without their new Uran Shifei-ra’s guidance. Suspicious of their actions, Nephtyri heightens the search to free her lost grandmother from the Hunters’ captivity. Allegiances are stressed as the dead walk and the living fight to thrive. 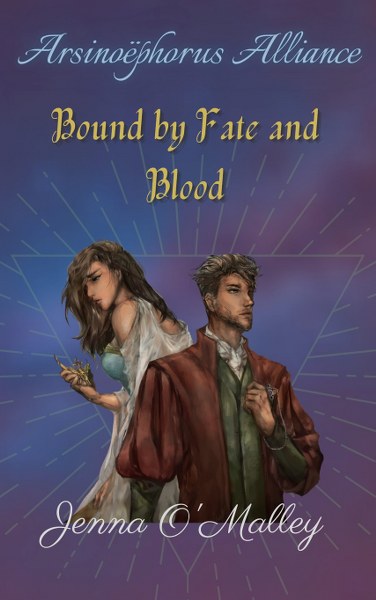 Bound by Fate and Blood

Everything comes with a price.

Scottish merchant-for-hire Christian Sinclair longs for solid ground after traveling the Atlantic in the late 1660s under King Charles II’s banner. When he returns to London six months late, his homecoming plans did not include being captured, finding his family dead, or hearing their estate burned to the ground.

Nephtyri, the last of two full-blooded vampires, dreams of Christian’s plight and offers to avenge his murdered family. In exchange, she reveals his parents’ hidden ties to the secretive Hunters’ Guild—slayers and slavers intent on destroying her people.

If the Guild seizes Christian, they will either enslave him against England or enthrone him as their Imperial Lord Hunter. His choices will either save or shatter Nephtyri and the Arsinoëphorus Alliance in the process. 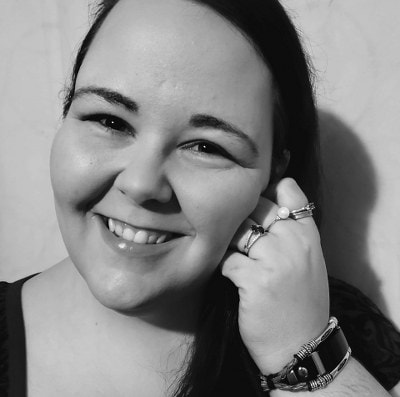 A Maryland native, Jenna O’Malley lives with her geeky husband and their beloved felines. A long-time anime fan, gamer, metalhead, history lover, and English teacher, she blends contemporary references with fantasy, history, and a dash of romance. The worlds she creates highlight issues across time, including women’s rights, the importance of all voices in leadership, LGBTQIA alliance, mental health awareness, and anti-racism.

Posted by Midnight Book Reader at 7:37 AM