Don't Mess With This Witch - Book Tour and Giveaway 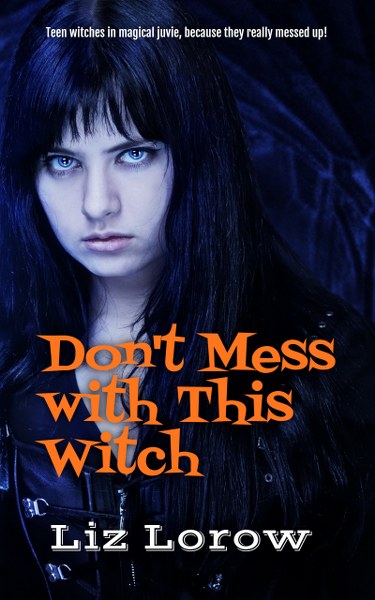 Don't Mess With This Witch
by Liz Lorow
Genre: YA Fantasy

Now the administration needs Genevieve’s help to find a student/inmate who escaped. Why her? Because there’s something ‘wrong’ with Genevieve, and she seems to be able to do what others can’t.

If she can find Logan, will she turn him in, join him on the run, or find some other way to help without violating the code of honor among magical misfits?

A comedic fantasy romp about incarcerated teen witches, the one that got away, and the one sent to find him. 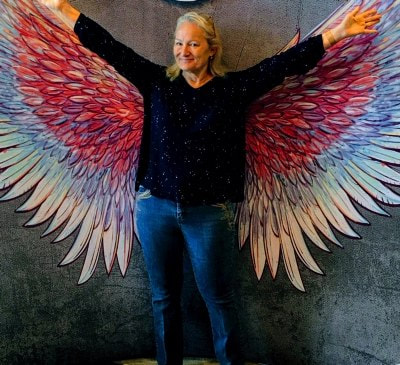 Elisabeth grew up in Massachusetts and spent most of her life in the Boston area. She went to art school and nursing school, then eventually after taking a few more courses convinced the University of New Hampshire to give her a degree in behavioral science. As a psych nurse for several years, she believes in the healing powers of laughter and love.

She recently made her longtime dream come true, living in Coastal Florida with her amazing superhero husband and their two lovable cats. If you haven’t heard from her for a while, she’s probably sitting on her balcony, mesmerized by the beautiful Gulf of Mexico.