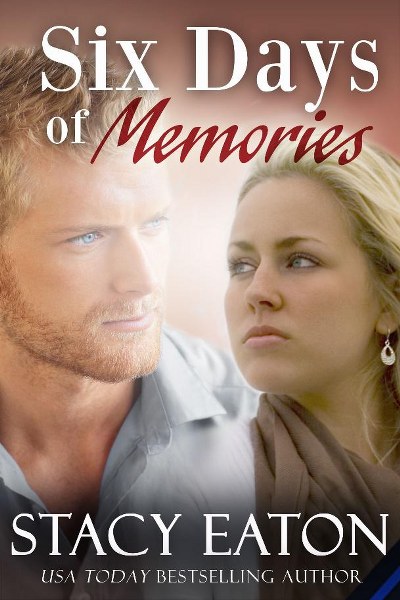 Detective Natasha Foster will put her job on the line to prove her gut feeling is dead on.

When Detective Foster responds to the scene of a crash, she finds the female passenger dead, a bag full of money in the back seat and a body in the trunk. It is only when the driver, whom she nicknames Jay, wakes up with no memory that she must go with her instincts and continue the investigation in a way that was never taught.

Jay finds himself lost, but drawn to the beautiful detective who steps above and beyond the call of duty. His need to know if he was a victim or the criminal pushes him to try and recall what happened and who he is. With the pull of a trigger, Jay’s memory will suddenly return and with it, the terrible truth. 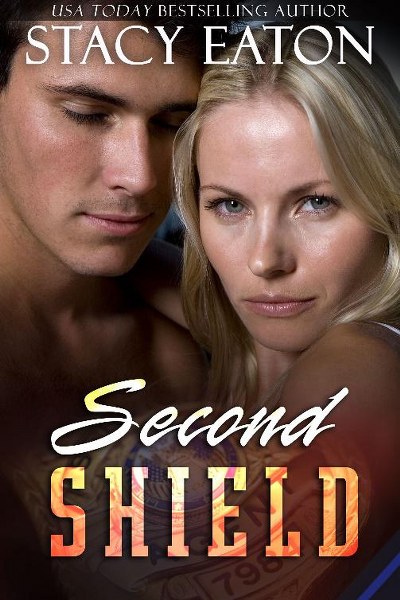 Detective Sergeant Mackenzie McAllister leads a team of police investigators. When the new kid, Drew Bradley, joins the squad Mack is bound by duty to show him the ropes. The chemistry between them is immediate, but with Mack being twelve years older, she fights becoming entangled with the young sexy detective.

Drew enters the unit, not only to help with the investigation they are conducting, but to find out what is really going on inside the walls of the unit. Working with the intense and strict Sergeant Mack is invigorating, but between the need to protect her and his second shield, he is at a loss and falling hard.

Together they will uncover the evil from within, and try to deny the passions that rage between them. Who in her unit is trying to keep her from finding out the truth? Who will take a life that will draw them closer? And what are the secrets hidden behind the shield? 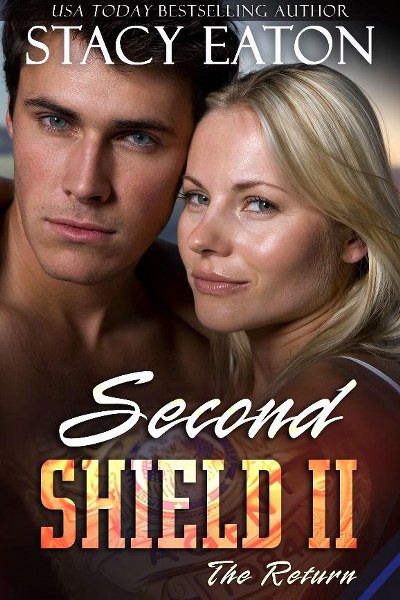 Six weeks after the biggest case of her life, Sgt. MacKenzie “Mack” McCallister receives information that changes her future. With the man she loves on the opposite side of the country, Mack isn’t sure she can do it on her own.

Special Agent Andrew Cooper is dealing with the hardest thing he has ever had to face, and in order to do it, he must shelve his feelings for Mack and pray that she will be there when he returns.

As time passes, Mack focuses her attention on the serial killer investigation and forces thoughts of Drew out of her mind. When emotions are running high, Drew returns, and everything in Mack’s world is turned upside down.

It will fall to Drew who will figure out the missing pieces of the serial murder investigation, but will he be able to do it before he loses Mack forever? 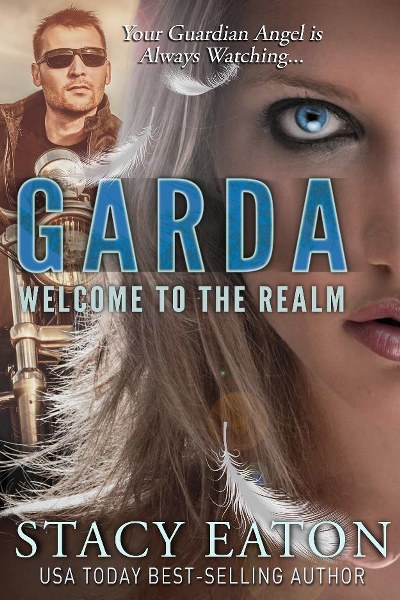 There is a place that lies between heaven and Earth, it is called The Realm. Within this place, the Guards of Peace, known as Garda Síochána, learn to guide and protect the ones that live below until they are called home.

Officer Corey Hamilton is dedicated to being the best that she can be, in uniform and out. Her loving nature, compassionate thoughts, and warrior strength make her the perfect candidate to join the Garda Síochána and spend her eternity protecting and guiding others.

Just before Corey dies in a line-of-duty accident, she meets Officer Mitchell O’Reilly. Her feelings for him may change her destiny, but not for the better, as she falls in love with this married man. Brock, Corey’s personal Garda, will bring her home to The Realm and attempt to train her for her future, even while she still fights for her past.

Will Brock be able to direct Corey down the right path, or will she cross the line and fall from grace?
Join Corey, Mitchell, and Brock for an emotional and heart-pounding adventure that is sure to make you wonder if angels are really guiding us in our everyday lives. 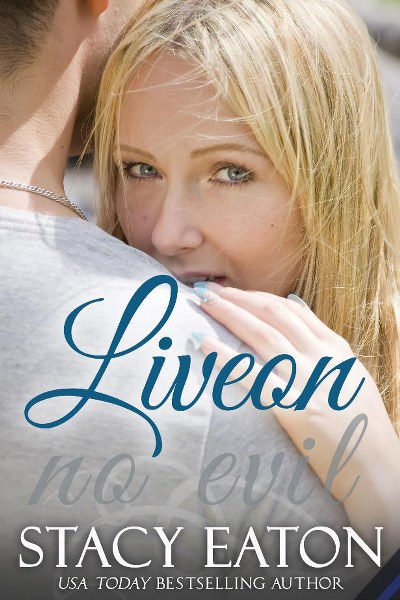 Jacquelyn Liveon is a small-time detective who loves her job, but hates attention. When she steps in front of heartthrob silver screen actor, Ryan Palmer, to stop a gunman, she finds herself dangling in to the public spotlight. Ryan can’t believe a woman would save him and not want more from his glamorous life. Could the words “I Fear No Evil” that are printed on her shirt be more correct than he thought?

When Jacquelyn goes undercover, she gets submerged into a world she never wanted to understand. How does she deal with the threats against Ryan? What happens with a major event flips the movie set upside down and injures people that they care about?

Join Jacquelyn and Ryan as they act out the relationship for the assignment, and try to survive the secrets, the threats and the explosive relationship that burns behind the scenes.