When You Came - Book Tour and Giveaway 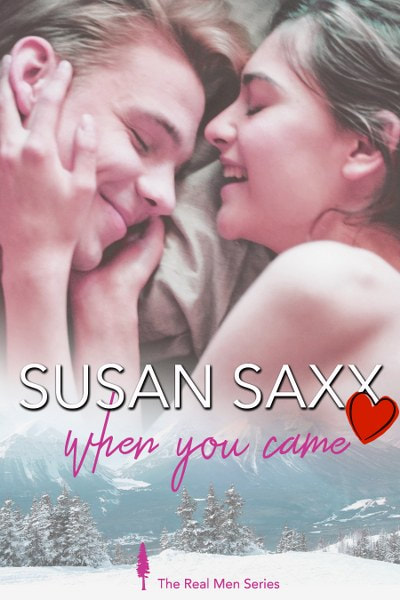 But after the woman he thought he’d marry does indeed get married—only to someone else—and he’s forced to take the harrowing new management job at Snowy Peaks Chalet, things go downhill fast. And when he’s asked to head the resort’s new Valentine’s Day Extravaganza instead of working on the slopes, protecting people, he’s had enough.

But when he meets organizational whiz Keara Linn, a Torontonian desperate for the 2-week temporary job as his assistant, things just don’t add up. Very plain, somewhat overweight, yet smart and focused, she’s hiding secrets.

But the passion and heart she’s buried deep inside finally explodes his world. Now nothing is going to shut that down—or his feelings. Not even a crazed madman who is determined to bring revenge on Keara and her guardian dog, the one she loves with all her heart.

And when it’s time? The whole quirky Terrence Point community will have something to say…about everything. 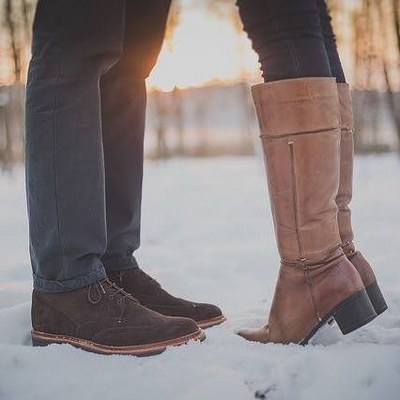 I write books set in the small towns and big cities of Canada. Right now I'm writing the Real Men series - first installment set in Jack's Bay, northern Ontario - a place I <3 so much!

My heroes and heroines haven't had an easy time of it. But they take what life dishes out, and somehow, with grit, determination and heart - especially heart - they transform it into gold. Their gold.

Their stories - like life! - range from sweet to sexy, contemporary to suspenseful.

Interaction your thing? Come hang with me at Saxxy Reads, on FB. I promise - the water's always fine!

And welcome...to Jack's Bay, northern Ontario, to the upcoming sister series in B.C., and to the rancher (#1), the tormented dark-net genius (#5), the 'hit rock-bottom' ex-Seal (#4), and the ex-star hockey player (Coming Dec. 2018) - all military reservists, and the passionate, heroic women they fall for.

REAL MEN is the series - get to know them all at www.susansaxx.com.