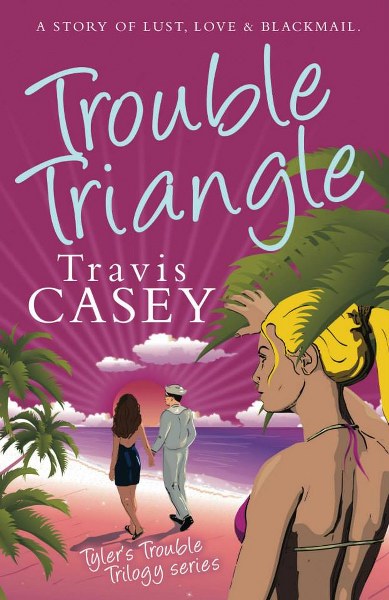 Tyler Chambers finds that his luck has run out…almost. After several brushes with the law, he avoids jail by enlisting in the Navy. When Tyler gets stationed in Pearl Harbor all his troubles look to be behind him.

Life keeps getting better when smooth-talking Tyler lands a date with the base's hottest chick, Holly Knight, but things sour quickly when he discovers how controlling and annoying she is. As he is about to dump her, a revelation from his past comes back to haunt him and Holly is the only person who can save his Navy career and keep him out of prison. But what does she want in return?

He should be grateful, but is besotted with another girl. Debbie Meyers is sexually confused and has her own ideas for Tyler. She beds him easily enough and uses him in a vendetta against Holly. Tyler finds himself in a TROUBLE TRIANGLE when both women want him for their own needs.

A story of lust, love and blackmail.
But who's doing what to whom?

** He will also have a few other books for free this month! ** 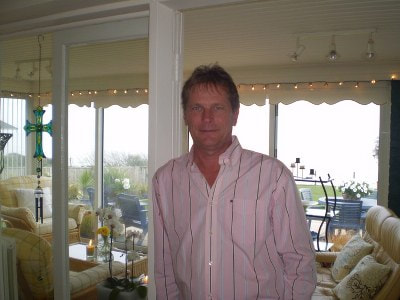 Travis was brought up in Midwest America before embarking on a nine year Navy career that allowed him to travel the world and learn about life. He has ping-ponged across oceans moving from mainland United States to Hawaii, to Scotland, to Seattle, to England, to Minnesota, back to England, and back to Minnesota where he currently resides ... for now

He writes easy-reading, light-hearted fiction and "You couldn't make it up" true stories about his own experiences. Relax by the beach or curl up on the couch on a rainy day while Travis takes you on fun-filled adventures that let you forget about life for a while and have a laugh.