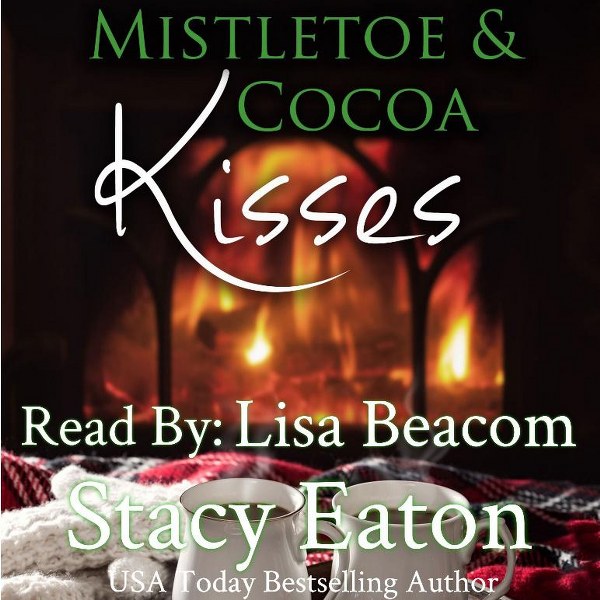 Robin Cove has had enough of her boss, is over her boyfriend, and makes a split-second decision to leave it all behind. Too bad she didn’t check the weather forecast before she left. Stranded on the side of the road when her old car breaks down, Robin fears her impulsive action will be the death of her as her body temperature steadily lowers to dangerous levels.

Matt Landry is slowly making his way home in the storm when he finds an unconscious woman on the side of the road and rushes her home to his father Chris to save her.

When Robin wakes up, she finds herself in the kind of home that she has always dreamed of having, except for the handsome man with the surly attitude. As much as Robin wants to stay, she knows she’ll never win him over and needs to find the right future for herself.

Will Robin’s future bring her back to Chris and his kids, or will Chris lose the chance to have the love of a woman who will never leave him and the family he has always wanted? 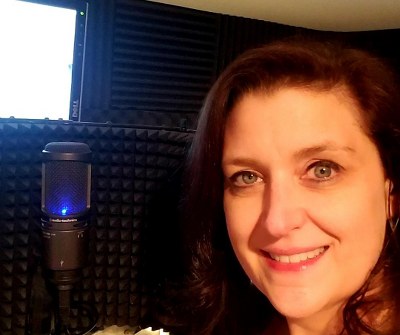 My voice is my passion.
After earning a Bachelor of Arts in Dramatic Arts from the University of Nebraska, I've worked as an actor on stage and on the radio over the last 20 years. During this time, I studied voice extensively, and I sing jazz and other styles of music professionally. I am the featured vocalist on the album “The Road” by the band Under the Bus.
To keep developing my acting skills, I studied improv at The Second City, Annoyance
and Comedy Sports Theaters among others. Most recently, I graduated from the ACX Master Class for audiobook narrators and am now focused on my work as a professional voice actor.
As an audiobook narrator, I’ve recorded dozens  of books that are now available on Audible, Amazon and iTunes. I discovered that narration provides the perfect outlet for my unique skills and talents.