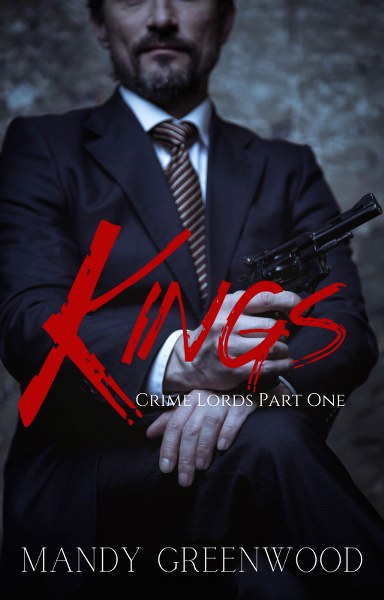 Kings: Misaki and Kristof are stunned when approached by their Boss to broker an alliance on behalf of the Omori-Vasilev Syndicate with a nearby group. But it was the terms of that alliance—marriage—which shocks them more. Neither wants a relationship, haven’t sought one in years and now they must convince the young heir of the Martel Group to choose one of them.

Dukes: Loyal to a fault, Demetri chose to remain in Ji-Hun’s pay despite the man casting him aside eight years ago. Despite his boss destroying any attempt by Demetri to seek love elsewhere. But will a brush with death change Ji-Hun’s mind?

Princes: Aidan doesn’t want to shoulder the responsibilities of his family’s business. Doesn’t want to have any part in his Grandfather’s attempts to form alliances with other groups through marriage. Desperate to end it, Aidan informs his family that he is gay, but he didn’t count on his Grandfather switching targets. Now Aidan’s world is being turned on its head because of two men. 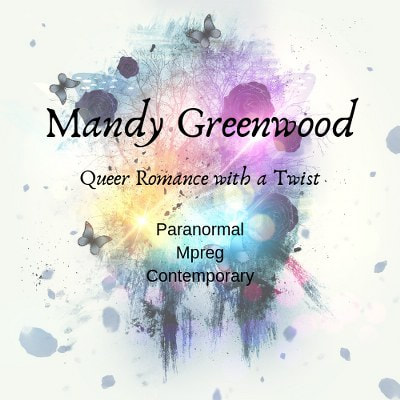 A Kiwi born girl who spends a lot of time laughing at the antics of her three teenagers; disappearing into the worlds created by other authors or undertaking the often-pointless task of weeding her garden. Of course, first she needs to dislodge the cat from her lap.