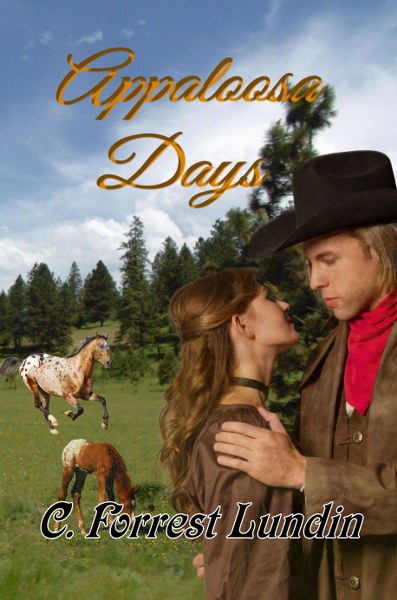 Louise leads a sheltered life in Eastern Oregon. Her family has a cherry orchard and raises Appaloosa horses. The letter her father receives will change the family forever. Jay has a daughter he knew nothing about. The girl’s mother is dead and needs her father’s help to escape a vengeful cousin.

Injured, Jay can’t make the lengthy ride to the railroad in Idaho and then to Dodge City. Louise is to go after her sister accompanied by her adopted brother, Abner. Nothing like it was when her father made the journey to Oregon Territory years ago, it’s still difficult. There are a lot of obstacles on the trail, the terrain not the least of them.

Louise wants more than a brother-sister relationship with Abner. He made a promise to her father and means to keep it any way he can.

Joyce needs her father to come for her. In hiding, the place her aunt tucked her away in isn’t much better than the one she left. Will he make the trip?

The gambler gets caught up in circumstances he didn’t bargain for. In danger for having been witness to a murder, Hal hopes the couple from Oregon won’t dump him along the trail. Growing fonder of the girl by the day, he vows to make sure she reaches her father. 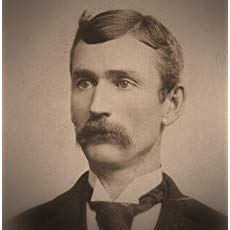 I am a lover of all things having to do with the wilderness and the west. History and research are another of my favorite things. And I'm pleased as punch to be part of Paper Gold Publishing.