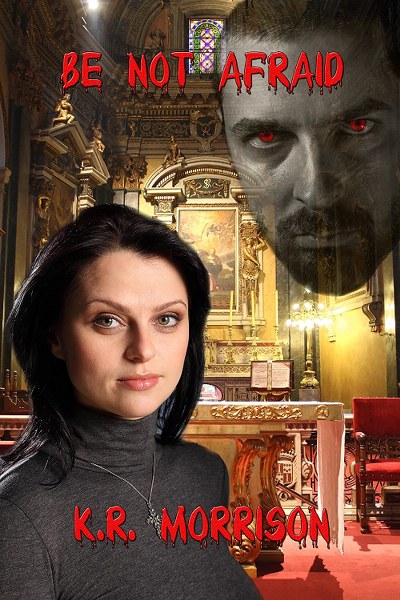 Now available from Linkville Press: Lydia’s faith in God is strong—at least on paper. But what happens when that faith is tested? Turned into a vampire by the worst—Vlad Drakul—she feels that God has abandoned her. But the opposite is true. God rescues her from a fate worse than death, and brings her into the plan He has for global redemption. With the help He sends, she feels like nothing can stop her. But when Vlad torments her again, and then her family, the temptation to run and hide is almost too strong to resist. Her answer to God’s call is the deciding factor in the battle that pits the angelic powers of God against the demonic powers of Hell. 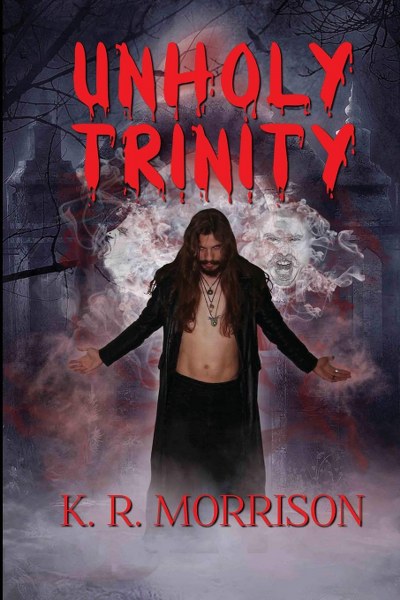 What happened in the moments after Judas hanged himself?

Where did Cain go after the death of Abel?

Myths abound, and some of them have similar endings.

Cain murders his brother out of jealousy. Judas betrays Jesus to those who want to see Him dead. Vlad the Impaler destroys without mercy, and is legendary as Count Dracula. Three souls, collected and bound together in the same body by Lilith, Satan’s mate and favorite slave.

Cain, Judas, and Vlad Tepes all fall into the same trap: weakened by pride but too stubborn to turn back, they become cursed to walk the world through all of time. Pursued by Hunters, a group first established by Cain’s tribe when he was abducted by Lilith and the Serpent, they must keep one step ahead of their enemies from century to century.

The tale starts in Genesis, moves to the time before and after the Crucifixion, then makes the journey into what will become known as the Carpathian Mountains. We are dropped briefly into the 15th century, pass through time in Romania and Scotland, then conclude in 19th-century New Orleans. This is where the story, and the three-souled Beast, must await another day and another century. 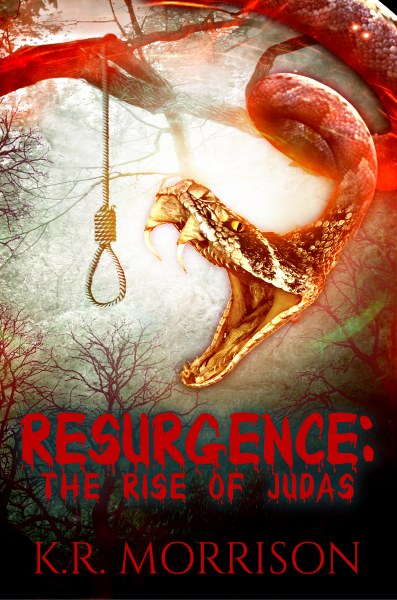 Two years after the horrific events of “That Night”, Lydia and her family and friends have settled back into their lives. All seems peaceful, but for the haunting memories of the war that took place over their heads. A battle that everyone else has put aside as “mass hysteria.”
Now, with the unearthing of an old house in New Orleans and the appearance of a mysterious woman named Delilah, events are transpiring that have the Bronsons and their friends worried.
Delilah is a mystery. She takes on a partnership with a world-famous loser, and insists on rebuilding the crumbling buildings on the hill overlooking Lydia’s home town. The very same buildings that housed the evil that plagued them all two years before.
Pat and Trudy, the Bronson siblings, learn that their time to act is upon them. Demons and dark shadows are appearing in their lives, and in the lives of those they love. The one seemingly most threatened is their own father, Steve, who can’t seem to spend enough time in Delilah’s company. Then there are Martha, Sean, and Ryan, whose sinister experiences make them re-think their stance on the “mass-hysteria event.”
Not to mention Toby, almost three years old, who has powers beyond any mortal, but is definitely nothing more than a toddler.
Once again, the Bronsons must take on responsibilities much more than they think they can handle. However, God sends more helpers: an odd old man by the name of Nick, who lives in the park; and Miriam, a young lady who steals Pat’s heart.
Side by side, these young people show that their generation can be just as strong as the previous one. For they will need all the strength they can muster to fight the foe among them. 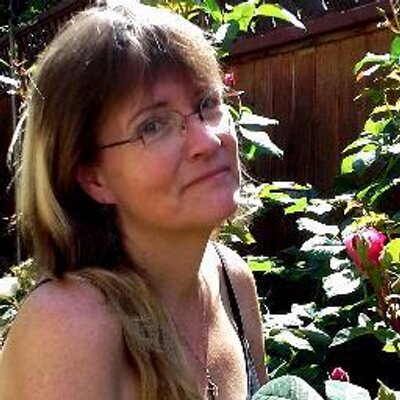 K.R. Morrison has lived in the Pacific Northwest for over twenty years. She uses her maiden name to show honor to her Scottish roots, and as a tribute to her dad. She and her husband have two young-adult children.

"Be Not Afraid" is her first book, a darling little creature spawned from an all-too real nightmare. Her second book, "Unholy Trinity", was published in 2016.

"Resurgence: The Rise of Judas", is the third book in the "Pride's Downfall" series, and the fourth book, "Enoch's Return", will be available by September of 2020.