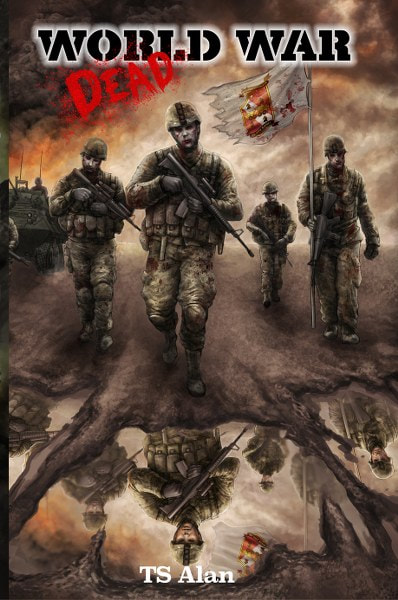 World War Dead is a four-part zombie novel, in which military and health organizations around the world battle time and the undead in an attempt to get valuable research data to the US Army Medical Research Institute of Infectious Diseases at Fort Detrick, Maryland. There, an antiviral for the Acute Reanimation Syndrome (ARS) virus is being developed.


The novel has main characters from each region, two of which are half-zombies, and all the stories are intertwined with one another.

Part I: War of the Dead
A zombified Marine lieutenant injected with the antiviral is brought back to half-life but finds himself caught between human and zombie, and reconsiders which side he should fight on.

Part II: Escape from the Dead
With time running out, a European CDC security team faces insurmountable odds against zombies and a hostile military faction attempting to get their antiviral to an awaiting military transport plane that will take them to a US military base.

Part III: Call to Arms
A Canadian helicopter team arrives at a US military outpost for an exchange to acquire a batch of antiviral but finds themselves betrayed and stranded. Having learned of High Command’s treacheries, a rogue team of Marines led by a sympathetic master sergeant comes to the Canadians rescue. The master sergeant hopes to enlist the Canadians, along with a brigade of half-zombies, as part of a strike force to overthrow a forced labor camp in Gettysburg run by the military.


Part IV: War of the Dead
A former Army sergeant, who finds her half-zombie condition has left her infertile, leads a discontented group of half-zombies on a war against humanity and zombies alike. Will the remaining military, the work camp survivors, and the lieutenant’s half-mute brigade unite in time to stop the dissident half-mutes from executing their elaborate plan of genocide, or will humankind finally meet extinction? 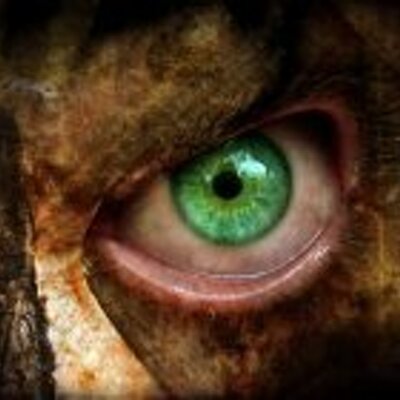 Author and Co-Founder of ZombieEducationAlliance.com. TS Alan is an American author of horror, supernatural fiction, and suspense, but also frequently incorporates elements of fantasy, science fiction, mystery, and satire. Alan has published two novels, and six short stories.
Alan was born outside Buffalo, NY. He is the son of divorced parents. He was educated at Williamsville South High School, Niagara Community College and the State University College at Buffalo.
Alan is an author of contemporary horror/fantasy. He is most known for his zombie stories. His first published novel was The Romero Strain (2014), which was published by Books of the Dead Press. His sequel The Romero Strain: The Dead, the Damned, and the Darkness was independently released in November 2017.
As influences on his writing, Alan lists Clive Barker, Dean Koontz, Stephen King, Edgar Allen Poe, and O. Henry, among others.